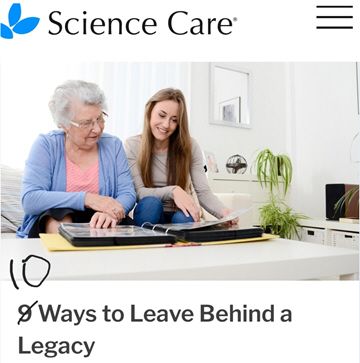 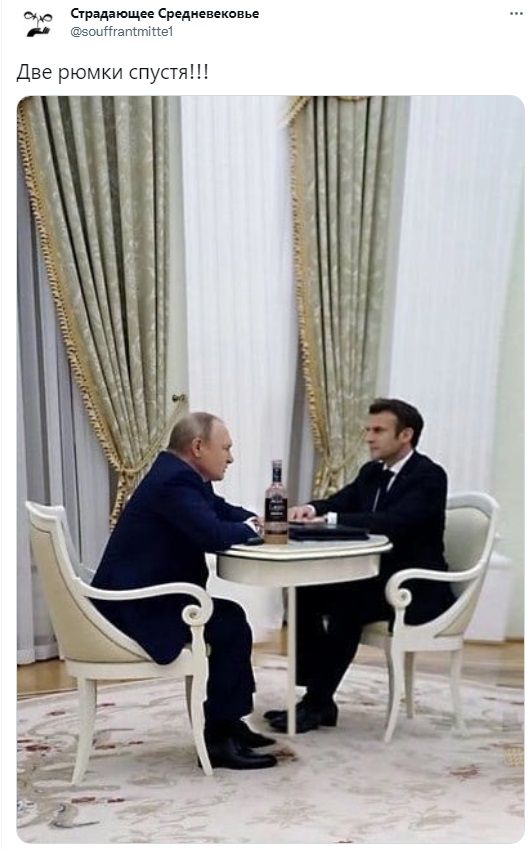 i think it depends on if Putin likes the guest or not
Abusive comment hidden. (Show it anyway.)
Login to comment.