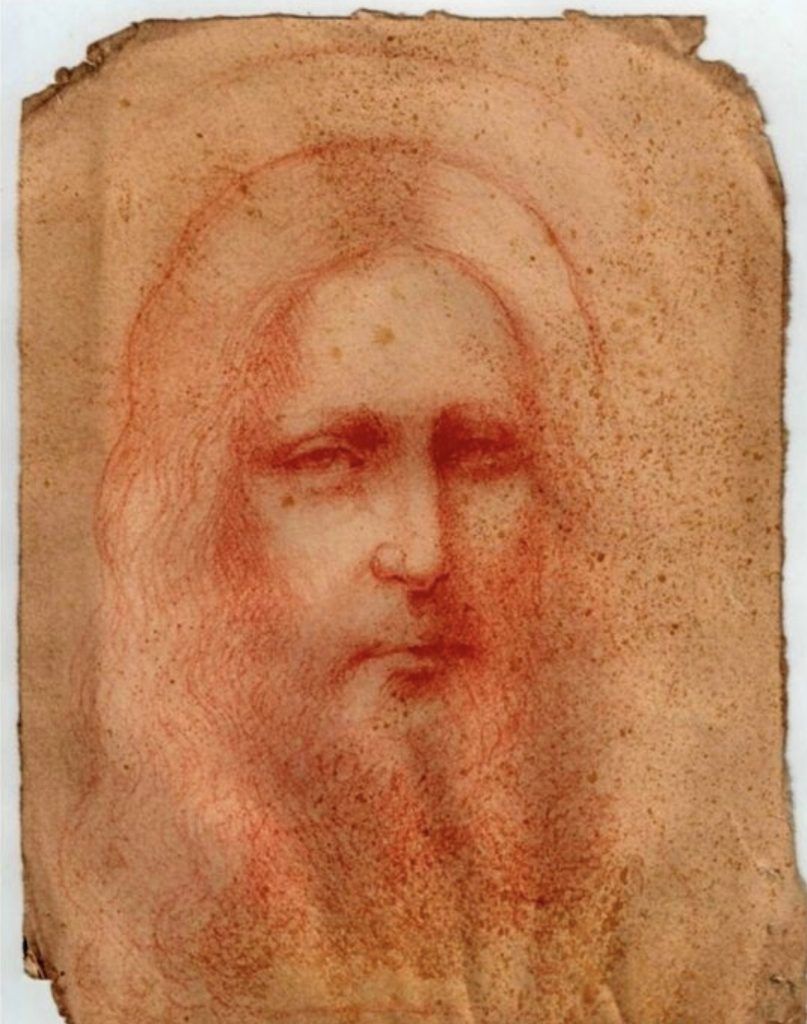 Annalisa Di Maria, a scholar who worked with UNESCO’s Florence division claims that a drawing of Jesus found by a collector in Lecco was created by Leonardo da Vinci. The art, a red chalk drawing, was found kept in a private collection for years. Not all experts believe Di Maria’s claim of course, as Art News details:

Di Maria told La Stampa that the work “recalls everything in the drawings of Leonardo: it is his language, and speaks loud and clear.” She added that the work is “the true face of Salvator Mundi,” another work attributed to Leonardo—but not by Di Maria, who said she thinks that Salvator Mundi, which sold at Christie’s for a record-setting $450.3 million in 2017, is unlikely to be by the Italian artist because the new Jesus drawing has a much different look to it.

The red chalk drawing was brought to Di Maria for attribution by the collector who located the work, which had been held privately for years. Di Maria is currently in progress on an extensive report, and the date the work was created has not been specified.

Not all experts are convinced of Di Maria’s claim. Art historian Martin Kemp, who has written prolifically on Leonardo, said he would need to examine it himself in order to see whether the method used to craft the work matched the artist’s. “I would need to see if it is drawn left-handed,” he told the Telegraph. “Leonardo drew everything with his left hand.”