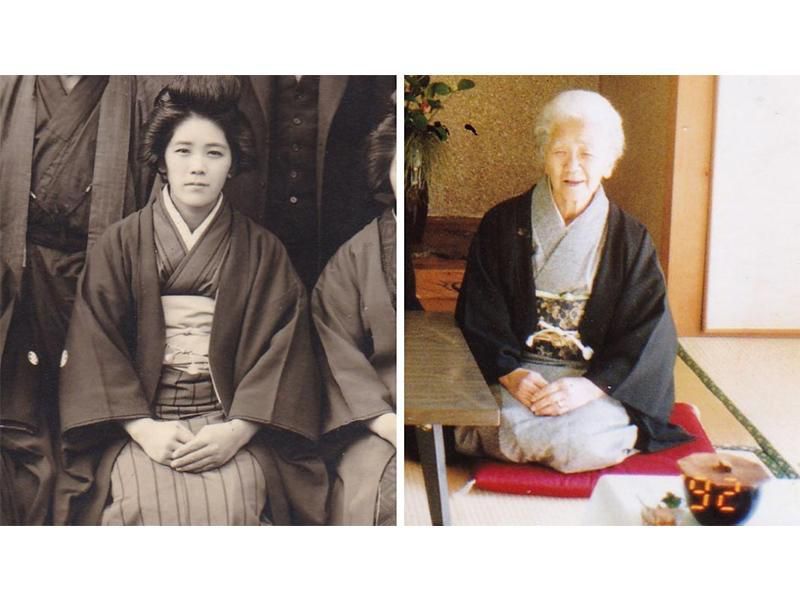 Last Sunday, at a nursing home in Fukuoka, the oldest person in the world, Kane Tanaka, celebrated her 117th birthday.

Since turning 100, Tanaka has dreamt of holding the record for the world’s oldest person. Now, she is holding that record.

Know more about her life over at Smithsonian.