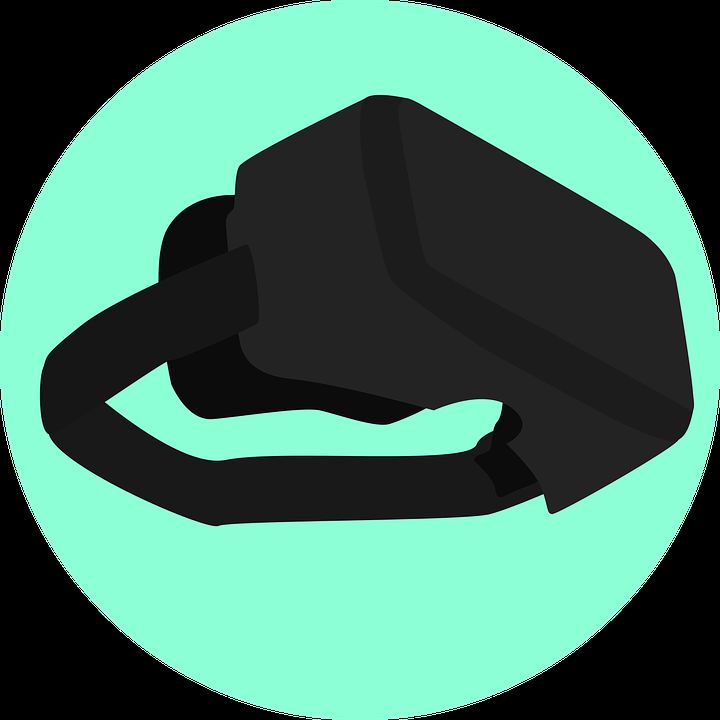 It would seem that ground combat is about to change, as Microsoft has struck a deal with the US Army. The deal involves the big tech company supplying over 120,000 augmented reality headsets to the US Army.

The contract, amounting to about $21.88 billion over ten years, follows a 2018 contract to build prototypes of the Army’s Integrated Visual Augmented System (IVAS). The new contract will involve building working production versions of the system — a deal that stands to change the face of ground combat.

The headsets, based on Microsoft’s consumer-facing HoloLens, allow soldiers to view map and even thermal imaging overlays, allowing them to effectively see in the dark.

The headsets can also relay video streams. For instance, thanks to a new gun barrel attachment, soldiers could even see around corners.

Naturally, some employees at Microsoft protested this deal, and they are telling their company to cancel the said contract. In a 2019 open letter signed by over 100 engineers, employees stated that they “did not sign up to develop weapons,” and they demanded to have “a say in how [their] work is used.”