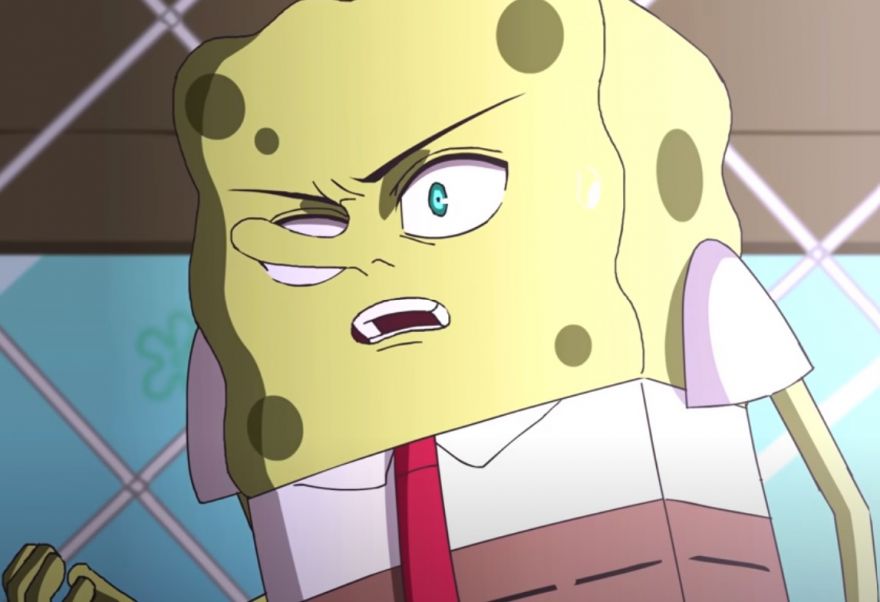 Over two years after he released his video that would give us a glimpse of how the Spongebob Squarepants series would look like if given the animé treatment, YouTuber Narmak finally makes a full fanmade episode based on the iconic Nickelodeon animated series. The video, titled SpongeBob Anime Ep #1: Bubble Bass Arc (Original Animation), premiered on YouTube last July 24.

As of this writing, the video now has over 7 million views.

What are your thoughts about this fanmade episode?