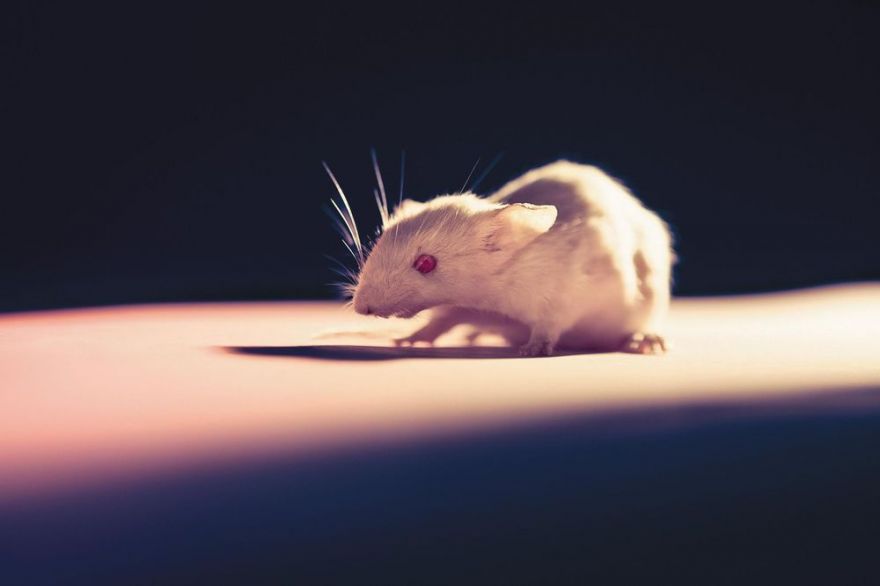 1988. It was a historic day for the US Patent Office, Harvard University, and perhaps all of the biological life here on planet Earth: a patent for the genetically engineered mouse — the OncoMouse — was issued to Harvard University. But what is so special about this mouse that the scientists had to file a patent for it?

OncoMouse’s creators scientists Philip Leder and Timothy Stewart, however, had not created a better mouse. On the contrary, it was much worse. The Harvard scientists had genetically modified the mouse to make it highly susceptible to cancer, in the hope that this trait would make the mice useful test subjects for cancer research. The researchers created the mice by injecting known cancer genes into mouse embryos just after fertilization. The genetic modification not only made the mice prone to cancer, but also ensured that they would pass the cancer genes to their offspring, thus guaranteeing a continued supply of test subjects.