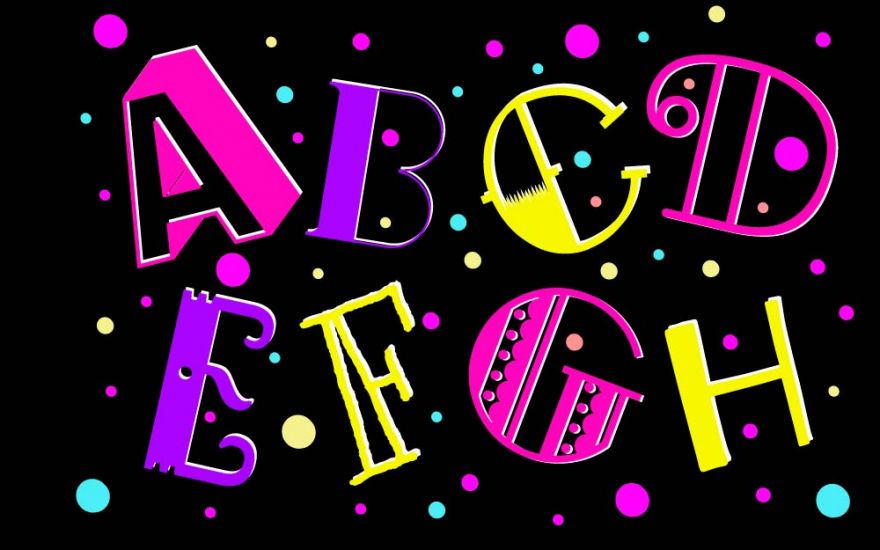 In the Roman alphabet, the English alphabet’s father, “J” wasn’t a letter. It was just a fancier way of writing the letter “I” called a swash. When lowercase “i”s were used as numerals, the lowercase “j” marked the end of a series of ones, like “XIIJ” or “xiij” for 13. Both letters were used interchangeably to write the vowel sound /i/ (like the “i” in igloo) and the consonant sound /j/ (like the “y” in yes).

Then along came Gian Giorgio Trissino, a grammarian who wanted to reform Italian linguistics. In 1524, he wrote an essay that identified “I” and “J” as two separate letters. “I” distinguished the aforementioned vowel, and “J” became a consonant that probably sounded more like the “j” in Beijing. Others later adopted his use of “J,” but Romance languages altered its pronunciation to the “j” we’re familiar with (as in jam).