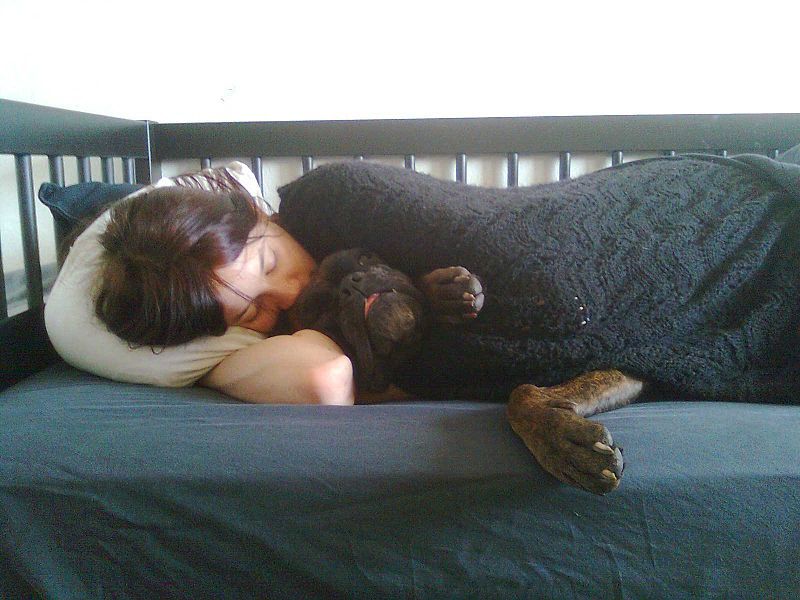 Dreams can come in a lot of variations. They can be pleasing, sad, or just outright weird. Some say that dreaming is just our brain trying to process things, but what do they really mean? Sometimes we’d like to decipher the message or meaning behind these dreams, but even scientists can’t say what our dreams mean. It’s up to the dreamer to determine what their sleep-induced movies mean, as MSN detailed:

The first train of thought can be attributed to Sigmund Freud, who is recognized as the first person to assign definitive meanings to dreams -- like that dreaming about a king and a queen actually means you're dreaming about your mother and father, Dr. Kryger says.

Although dream psychoanalysis may have only begun in the last century or two, people have studied dreams for far longer: Aristotle wrote about dreams as early as 325 B.C., according to Dr. Kryger.

Lauri Quinn Loewenberg, a professional dream analyst, says the problem with arriving at proof across the board "is that dreams and their meanings are so very personal because they are based on the person's individual life experiences."

Additionally, neuroscience tends to focus on the function of dreaming (like memory retention) rather than the "comparative analysis between the imagery in dreams and the content of the previous day, which is how I approach dream analysis," Loewenberg says.

They are just sometimes goofy, sometimes scary stories your brain is concocting during REM sleep. I've had a few that were so goofy I was laughing and woke myself up.
Abusive comment hidden. (Show it anyway.)
Start New Comment Thread...