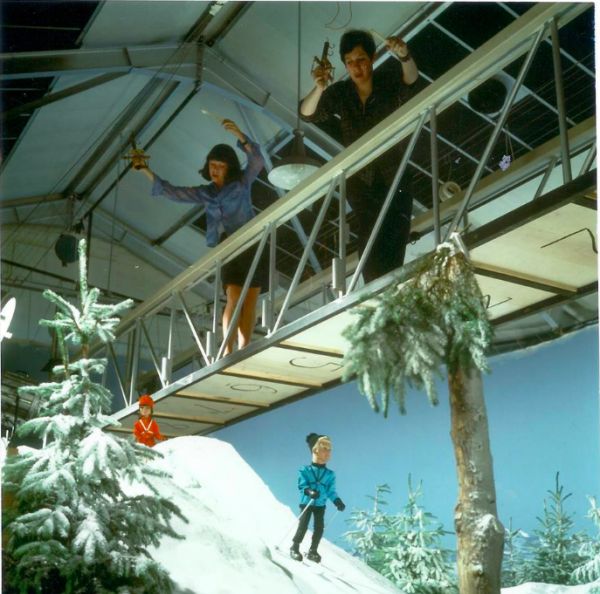 When I was five and six years old, I was enthralled by a Saturday morning show called Fireball XL5, which started me on a lifetime love of science fiction. Fireball XL5 had earlier been a short-lived British series, one of many produced by Gerry and Sylvia Anderson using a style of puppetry they called Supermarionation. Relive those weirdly animated series, from the obscure Supercar to the hits series Thunderbirds, with pictures, videos, and a peak behind the scenes at Messy Nessy Chic.

What if they had done "UFO" the same way? Or "Space 1999"?
Abusive comment hidden. (Show it anyway.)
Login to comment.