The following is an article from Uncle John's OLD FAITHFUL 30th Anniversary edition. 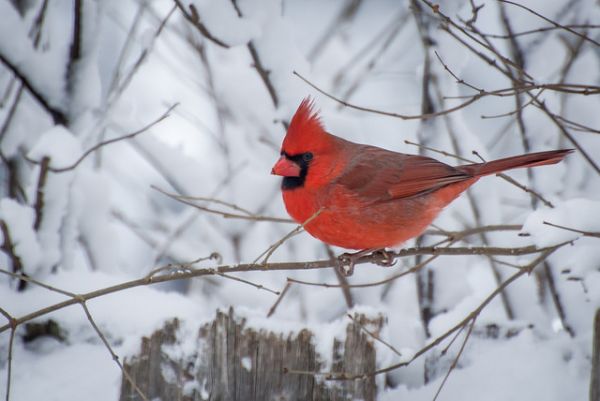 Here’s a holiday tradition that you may not have heard of if you’re not a bird-watcher. It’s more than a century old and still going strong. 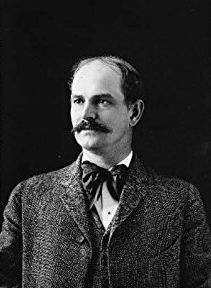 Frank Chapman was an ornithologist, publisher of Bird-Lore magazine, and curator of birds at New York City’s American Museum of Natural History at the turn of the 20th century. He enjoyed Christmas as much as anyone, but there was one yuletide tradition he abhorred: “side hunts,” in which groups of people divided into teams and spent the day roaming the countryside shooting every animal they came across. The hunted included rabbits, foxes, squirrels, and plenty of birds. Not for food -hardly any animals were eaten- but for sport. At the end of the day each team counted their kills, and the team that had the most animals was the winner.

Chapman wanted to come up with a replacement for the side hunts that wouldn’t involve the pointless slaughter of so many animals, especially birds. Why not count the birds without killing them, in a “Christmas Bird Count”? He published his idea in Bird-Lore magazine and on Christmas Day 1900, 27 people (many of them Chapman’s friends and colleagues) in 25 locations around the United States and Canada went out and counted all the birds they could find. 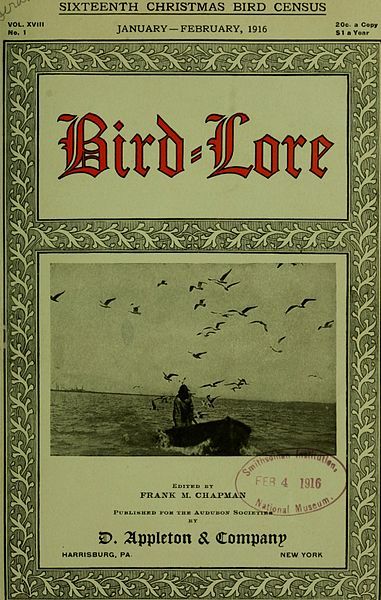 The method used to count the birds was simple enough: the participants drew a circle on a map, then spent the day roaming around the territory inside the circle and making note of all the birds they saw. To avoid counting the same birds twice, whenever the participants doubled back along their route they only counted birds of species they hadn’t seen before. At the end of the day, tallies were made of both the number of individual birds seen, and the number of species. The totals were sent to Chapman at Bird-Lore magazine. He did his count in Englewood, New Jersey, and saw 18 different bird species. In Pacific Grove, California, a bird-watcher counted 36 species, the most of any location.

The counts continued each year afterward. Publicity in Bird-Lore magazine, soon to become Audubon magazine, helped the number of participants and counting sites to grow over time. As the years passed, the counts became more standardized: Volunteers organized themselves into groups of at least ten people, and retraced the same routes in the same circles every Christmas, so that the results could be compared from year to year.

Bird counts are not precise- how does anyone accurately count a flock of birds in flight? And how can anyone be certain that as they hike around the countryside, some of the birds aren’t moving with them and being counted more than once?

There’s no way to be sure, but the results are still meaningful. Cold winters mean frozen ponds and lakes- and declining numbers of waterfowl in northern bird counts. As the climate changes, where these birds migrate to -and whether they need to migrate at all- has also changed. It all gets picked up in the annual Christmas Bird Counts.

After a few house finches escaped or were released from cages on Long Island, New York, in 1940, the counts marked the progress of the birds’ descendants year to year as they multiplied and spread along the Atlantic coastline from Maine to North Carolina. The finches eventually numbered in the tens of thousands and occupied a range of more than 170,000 square miles. 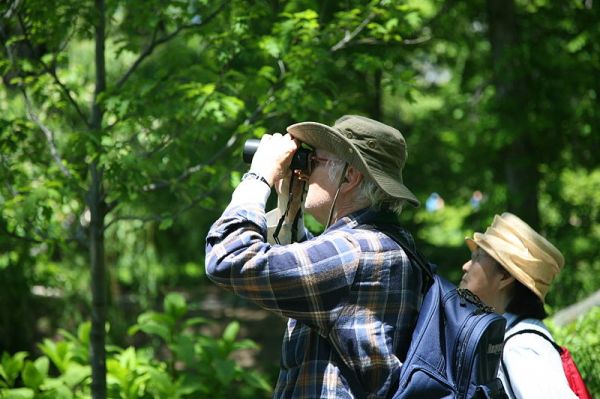 Today the Christmas Bird Count is organized by the Audubon Society; participants count more than 50 million birds representing 2,400 different species in a typical year. People who aren’t up for a daylong outing in winter weather can do their part by counting the birds that visit designated feeders. It all adds up. In the more than 115 years that the Christmas Bird Count has been around, hundreds of thousands of volunteers have assembled the largest, longest, and most comprehensive collection of data on the changing North American bird population in existence. The data is made available to researchers free of charge, and has been analyzed in hundreds of scientific studies over the years. Agencies like the U.S. Fish and Wildlife Service use the information to plan how best to protect wild birds and their habitats, both today in the future.

If you’re interested in participating in a bird count, it’s a safe bet there’s a group active near you, no matter where you live: Today more than 71,000 volunteers count birds in 2,400 different locations, including all 50 states, every Canadian province and territory, plus more than 100 locations in Latin America and on islands in the Caribbean and the Pacific.

[Ed. note: if you want to join the Christmas Bird Count, see more information at the Audobon Society] 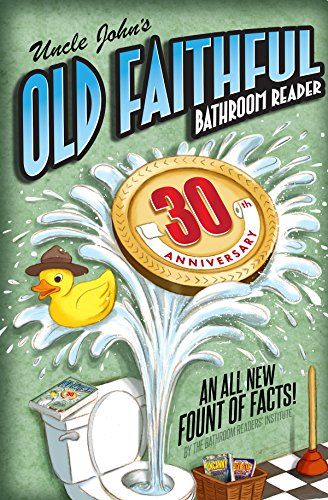 The article above is reprinted with permission from Uncle John's OLD FAITHFUL 30th Anniversary edition. Every year for the past three decades, Uncle John and his team of tireless researchers have delivered an epic tome packed with thousands of fascinating factoids. And now this extra-special 30th anniversary edition has everything you've come to expect from the BRI, and more! It's stuffed with 512 pages of all-new articles sure to please everyone.