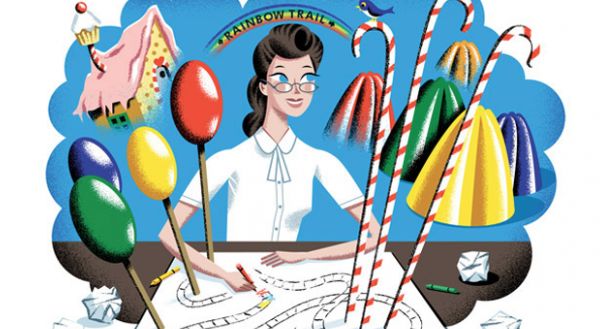 It was 1948, and Eleanor Abbott was bored. The retired schoolteacher was stuck in a San Diego hospital surrounded by young children who, like her, were hobbled by polio. The kids were lonely and sad, and Abbott, with nothing else to do, decided that a cheerful board game could be the perfect antidote. So she supposedly grabbed a piece of butcher paper and started sketching plans.

The end result was perfect for young children. No counting. No reading. Players simply needed to grasp colors and follow instructions on the cards to travel around the board, stopping at various delicious-sounding locations along the way. She shared it with the children in the polio ward, and they loved it. One year later, Milton Bradley bought the game—and it became a surprise hit: Candy Land. 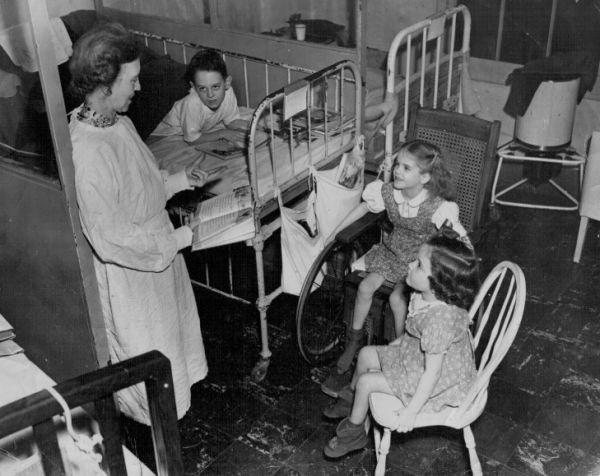 While Milton Bradley kept that origin story under wraps for decades, the game’s connection to the disease didn’t stop there. It’s possible that polio helped make Candy Land famous. In the early 1950s, a polio epidemic swept the country. The best way to stay healthy was to avoid people. Public swimming pools, playgrounds, and bowling alleys were shuttered. Moviegoers were encouraged to sit far from each other at the theater. Wary parents wouldn’t even let their kids outside to play. Healthy or sick, everybody needed entertainment to help pass the time. That, coupled with the fact that postwar Americans had more money and leisure time than ever, were ideal conditions for making a child’s board game popular.

Plus, it was about candy! 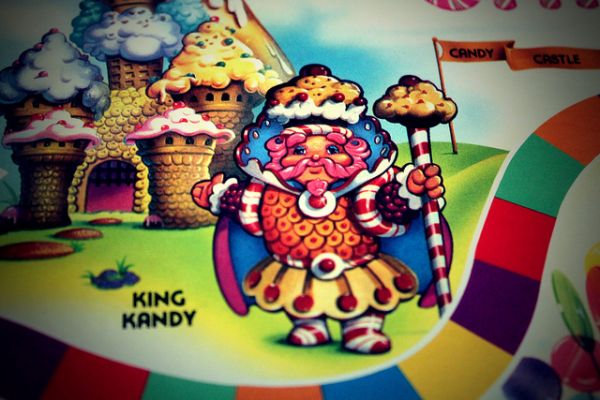 Today, polio has practically been eradicated from the globe. Candy Land, however, keeps on giving. It’s sold more than 40 million copies and was inducted into the National Toy Hall of Fame in 2005. But Abbott kept a humble low profile for the rest of her life. According to Nicolas Ricketts of The Strong—a museum in Rochester, New York, devoted to the history and exploration of play—when Abbott received her first royalty check, she gave much of the money right back to the children she met in the ward. How sweet! 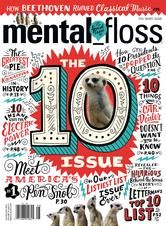 The above article is reprinted with permission from the Scatterbrain section of the July-August 2015 issue of mental_floss magazine.

Don't forget to feed your brain by subscribing to the magazine and visiting mental_floss' extremely entertaining website and blog today for more!