Radioactive junkyards remain dangerous for millennia. So how do you keep future generations of urban explorers and dumpster divers away from all that toxic trash? With a sign, of course! 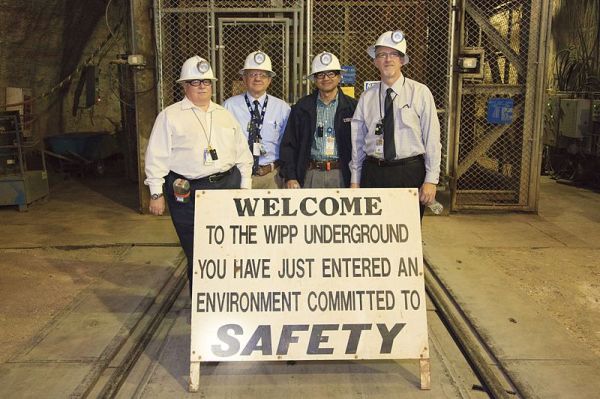 New Mexico’s Waste Isolation Pilot Plant (WIPP) may be the trashiest place on Earth. Buried deep in the Chihuahuan Desert, the plant contains nearly 2 million cubic feet of radioactive sludge and debris leftover from various nuclear weapons and defense projects. But don’t mistake the WIPP for a simple pit in the ground. Scientists at the U.S. Department of Energy spent nearly 20 years carefully planning the safest way to throw out the country’s nuclear trash before committing to the site. 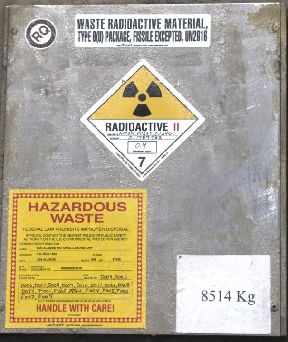 Today, the plant resides inside a 250 million-year-old salt deposit that’s positioned half a mile underground. And there’s good reason for that. Scientists chose the location because of its ability to prevent radiation from contaminating groundwater and seeping out to the surface. Because salt deposits tend to slowly collapse on themselves over time, scientists are banking on the idea that the structure will naturally seal in the nuclear waste, safely entombing the site deep underground.

Under the WIPP’s current charter, the site will continue to receive radioactive garbage from the country’s nuclear weapons and energy programs until about 2070—at which point it will be sealed up and never opened again. At least, that’s the plan. The WIPP still has one major problem, though. Radioactive waste remains dangerous to humans for at least 10,000 years. So, how do we tell people living in the far distant future to stay out of our trash? The government’s solution: some good, old-fashioned warning signs.

Of course, coming up with such a simple plan wasn’t all that easy. To keep future generations safe, the U.S. government had to do some seriously long-term thinking. In the 1990s, when the WIPP was still being completed, federal officials convened a panel of scientists, anthropologists, and linguists to brainstorm. And just to ensure they had enough diverse minds involved, they also invited a team of science-fiction writers to join the mix. 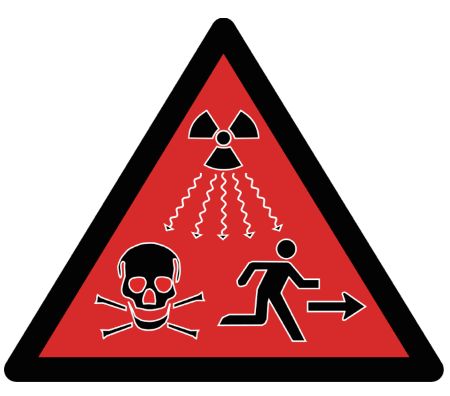 The group realized early on that big “Do Not Enter” signs wouldn’t suffice for the WIPP site. After all, they reasoned, there were plenty of curses and warnings carved into the ancient pyramids to ward off grave robbers, and clearly, legions of Egyptologists ignored the pictograms and raided the tombs anyway. What’s more, it’s doubtful that folks 10,000 years from now will even be able to read modern English. Think of it this way: Only a few of today’s scholars can understand the original Beowulf without a translation, and that text is only 1,000 years old.

Creating an ominous warning sign that lasts forever and translates for generations across all cultures wasn’t going to be easy. But as Germany learned when it faced a similar problem in the 1980s (thanks to some leaky nuclear-storage incidents), academics aren’t shy about offering out-of-the-box suggestions. One expert proposed writing a message on an artificial moon and launching it into space. Because the moon would always be visible in the night sky, the warning would be impossible to forget. Yet another expert proposed creating an “atomic priesthood”—an elite class of people who would protect the area from one generation to the next by scaring the public with veiled threats of a supernatural curse. On the opposite end of the spectrum, one researcher suggested leaving the site entirely unmarked, reasoning that human curiosity is too powerful a force to overcome. 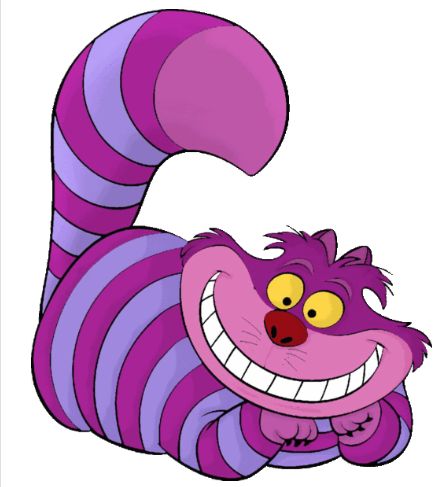 But the strangest suggestion by far came from two European linguists. They argued that governments around the world should breed cats that turn colors when exposed to radiation. These so-called “ray cats” could then be immortalized in song and legend, so that even after the scientific knowledge of radiation had been lost to the sands of time, folklore would tell of their supernatural power to change their fur in the presence of extreme danger.

For the time being, the U.S. government has settled on a much simpler idea. Surrounding the WIPP will be a forest of concrete obelisks, etched with messages in multiple languages, including English, Chinese, Spanish, Latin, Hebrew, and Navajo. The structures will also contain a series of pictograms that depict human faces in pain. Admittedly, it sounds a whole lot like the warnings on the Egyptian pyramids. But fortunately, the government still has time to come up with a different plan. The WIPP site won’t be sealed for at least another 55 years—and that’s plenty of time to breed a ray cat. 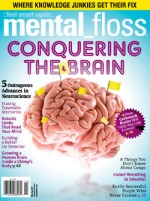 The article above, written by Rachel Kaufman, is reprinted with permission from the March-April 2011 issue of mental_floss magazine. Get a subscription to mental_floss and never miss an issue!

There is, in one way, an advantage over the analogy with Egyptian tombs. In this case, the curse will actually bite you. Placing small samples of the waste that decay at the same rate as the bulk storage but that are easier to get to would at least only harm the first few people who poke it. Not a great solution, but perhaps the lesser of two weevils. A bit of cunning design that makes it impossible to remove before the effects become obvious would stop the samples being removed and scattered.
Abusive comment hidden. (Show it anyway.)
If it could give off a poop-like smell, that would deter people of all cultures and languages from stumbling onto it by accident.
Abusive comment hidden. (Show it anyway.)
It occurs to me that the title of this should have said "protect people from our nuclear waste." But jeez, the title was long enough already.
Abusive comment hidden. (Show it anyway.)
Nothing works. Nothing at all will serve as a warning.
Coastal Japan has carved stones to warn people not to build their houses below their level on a hill, to avoid destruction by tsunami. These stones are written in Japanese, and are only 600 years old. Japan has enjoyed a continuous civilization during this time, and yet some people ignored the warnings, and were washed away in the 2011 tsunami.
The United States has had a concerted program of mass vaccination against preventable diseases for decades, freeing us of the scourge of disabling and deadly childhood diseases that used to infect tens of thousands of children, each, every year. And yet today we are seeing these effective and well-known measures being challenged and actively resisted.
The Great Depression spurred the creation of financial regulations that prevented banks from engaging in overly risky activities using the money of depositors. These regulations and laws saved the country from the cycles of wealth, panic and crash that characterized banking in the 19th and early 20th centuries. Still, the Glass-Steagall Act and other safeguards were repealed or weakened, resulting in the global financial crisis of 2009.
There is no way to warn future generations. Only a few generations are needed for people to forget. If the Department of Energy wishes to keep people away from WIPP, they should make it so openly and dangerously contaminated that anyone who ventures onto its grounds will die a horrible death within a week of exposure. This will keep the memory of its danger fresh for the future.
Abusive comment hidden. (Show it anyway.)
"Scientitst" and financial interests combined with long term problems and short term lifes result in in a bad combination.

By the way salt deposits may actually turn out to be not such a good ides turning out after just a few decades: