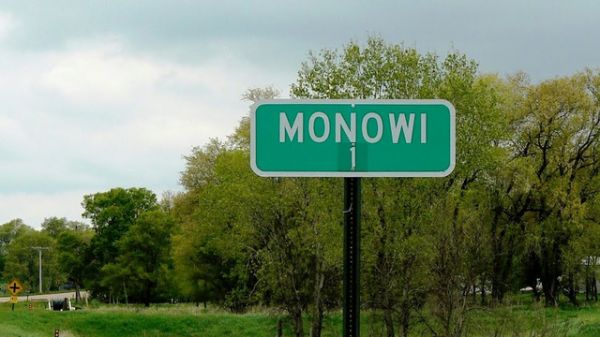 Monowi, Nebraska has only one resident. By population, it's the smallest incorporated municipality in the United States. 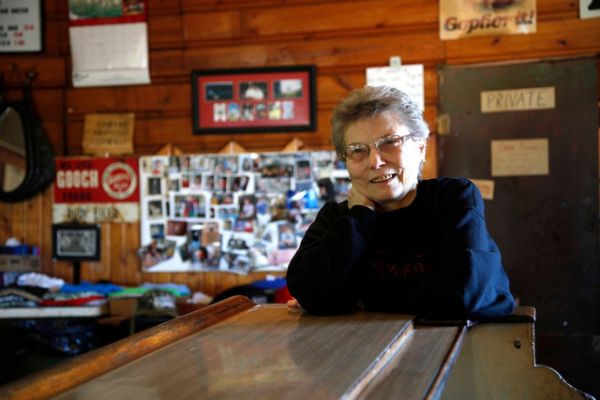 This is its only resident: Elsie Eiler. She's the mayor, librarian and bartender. Austin Coop of Roadtrippers has a fascinating write-up about Ms. Eiler and her little town. You can read it here.

That can come in handy sometimes. When Ms. Eiler wanted to open a bar, she gave herself a liquor license in her capacity as mayor.

There's also a little library, which Ms. Eiler maintains herself. I'd love to see it. Small town libraries are fun places to visit on road trips. 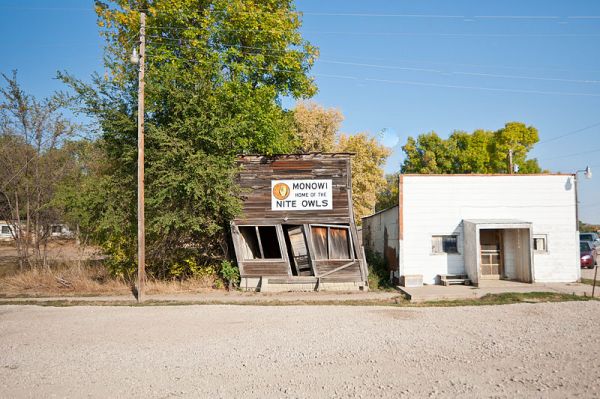