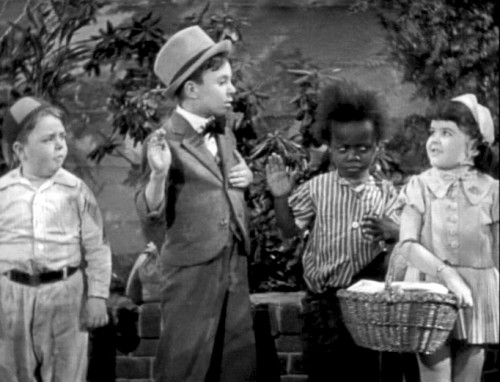 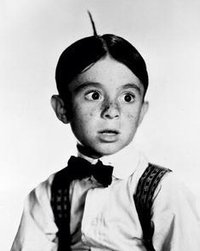 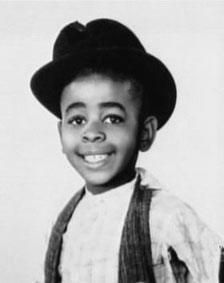 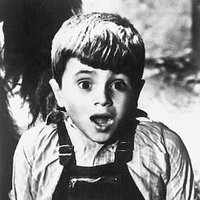 Yea it was a curse alright... I read this and was like wtf!
Abusive comment hidden. (Show it anyway.)
Carl Dean 'Alfalfa' Switzer was given a bad reputation on Little Rascals. Sure he played slot of pranks on the cast, but he became so famous that someone tried to assassinate him and didn't succeed the first time. So, he maybe wanted the rest of the $ he should've gotten in the first place, that was owed...he simply asked for it and the guy shot him (he knew what he was doing). MURDERED THE BEST , FUNNIEST ACTOR OF HIS TIME!
Abusive comment hidden. (Show it anyway.)
George "Spanky" MacFarland became a successful businessman in Dallas. He died peacefully at the age of 73.
Jackie Cooper went on to a very successful acting career.