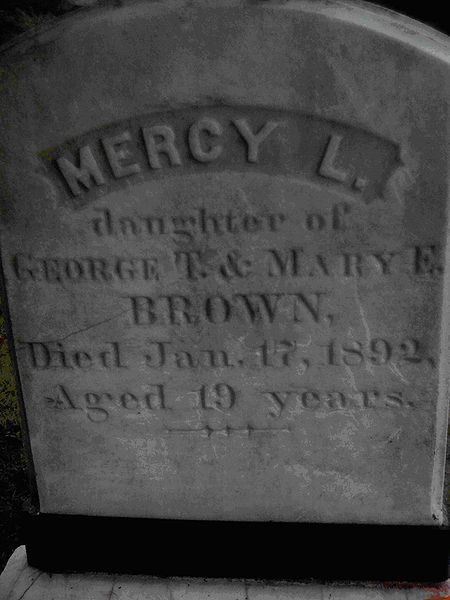 Although European vampire panics died out in the 1700s, America had its share of scares in the 1800s, particularly in New England, and particularly during outbreaks of tuberculosis. Some of the dead were dug up and killed a second time, just to make sure.

The particulars of the vampire exhumations, though, vary widely. In many cases, only family and neighbors participated. But sometimes town fathers voted on the matter, or medical doctors and clergymen gave their blessings or even pitched in. Some communities in Maine and Plymouth, Massachusetts, opted to simply flip the exhumed vampire facedown in the grave and leave it at that. In Connecticut, Rhode Island and Vermont, though, they frequently burned the dead person’s heart, sometimes inhaling the smoke as a cure. (In Europe, too, exhumation protocol varied with region: Some beheaded suspected vampire corpses, while others bound their feet with thorns.)

Often these rituals were clandestine, lantern-lit affairs. But, particularly in Vermont, they could be quite public, even festive. One vampire heart was reportedly torched on the Woodstock, Vermont, town green in 1830. In Manchester, hundreds of people flocked to a 1793 heart-burning ceremony at a blacksmith’s forge: “Timothy Mead officiated at the altar in the sacrifice to the Demon Vampire who it was believed was still sucking the blood of the then living wife of Captain Burton,” an early town history says. “It was the month of February and good sleighing.”

Yes, it happened in several states, a lot more often than one would suspect in 19th-century America. Read about these incidents in Smithsonian magazine's extensive article about American vampires. Link -via The Week