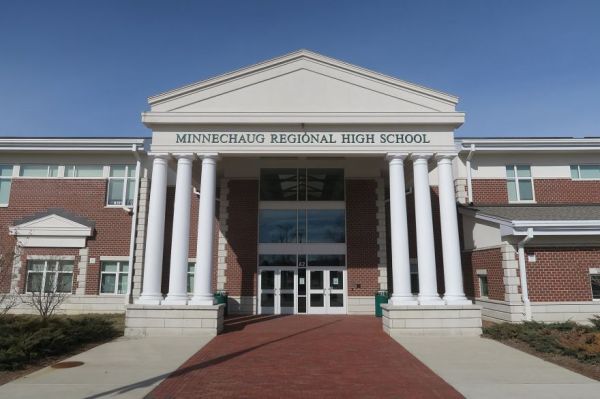 Comprehensive smart green lighting systems can save a ton of money for large institutions. When Minnechaug Regional High School in Massachusetts built a new high school in 2012, they equipped it with a computerized system to control all 7,000 lights in the 248,000-square foot facility. The lights would automatically dim when less light was needed, and turn off at night. What could possibly go wrong? In this case, everything. In 2021, nine years after the system was installed, the software crashed. And the lights have been on ever since.

1. The company that installed the lights has changed hands several times.
2. No one currently at that company was familiar with the software. But they found someone eventually.
3. The software cannot be fixed.
4. A new system would cost $1.2 million.
5. The system could be patched with hardware, but the parts have been backordered from China for a year. You know, supply chain issues.

Meanwhile, the people of the school district are wondering about the electricity bills, and teachers have to remove classroom light bulbs to show a film. The story of the lights at Minnechaug Regional High School reads like a situation comedy or a snowball rolling downhill. -via Fark 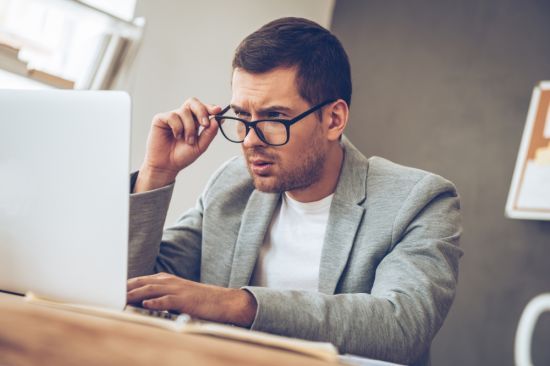