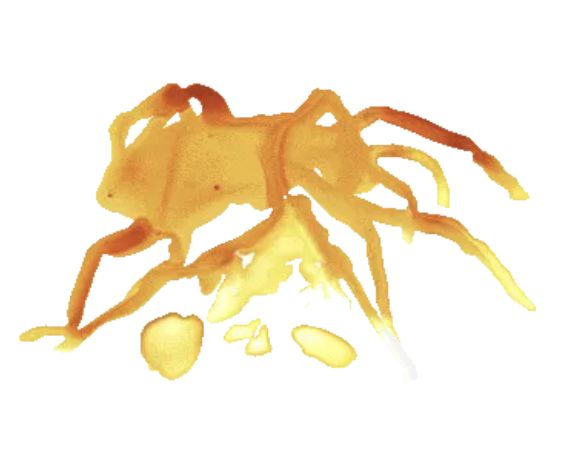 We posted a video of the joy displayed by scientists when they saw video recordings of a bird that they thought might have gone extinct. The black-naped pheasant-pigeon is far from the only species that goes decades without a sighting. There are quite a few identified species in the world that are so rare and elusive that we don't know if they have gone extinct or not. But absence of evidence is not evidence of absence, so scientists hold out hope that there are still some Fagilde’s trapdoor spiders in the wild, even though they haven't been seen since 1931. Or a fat catfish, last seen in 1957. Until they know for sure, they will stay on the critically endangered list. 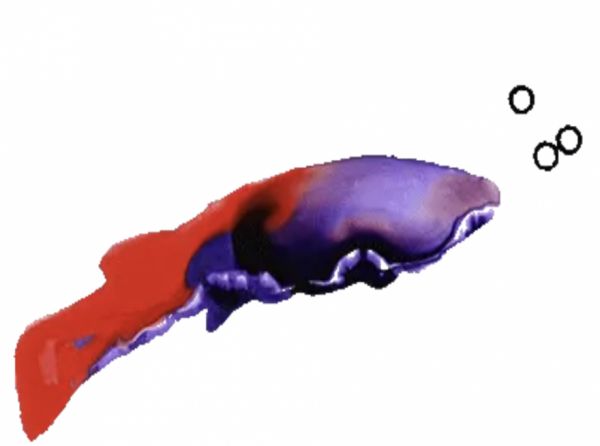 Re:wild has posted a list of 25 such species. Most of them are animals, including one coral, but there is also one plant and one fungus on the list. Once these species are gone, they are gone forever, so you may as well get to know their stories. Each entry is accompanied by a lovely watercolor impression. -via Fark

how do you know if something is gone if you can't find it?
Abusive comment hidden. (Show it anyway.)
Login to comment.