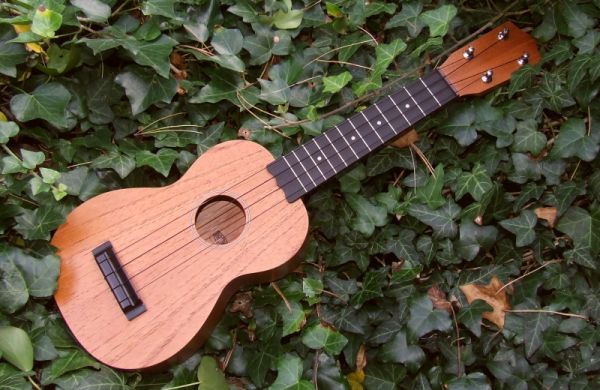 Just when you thought air travel couldn't get any worse.

We teamed up with @guitarcenter to surprise a flight full of Customers flying out of Long Beach with a ukulele and a lesson. By the time they arrived in Honolulu they were pros. pic.twitter.com/XsEx10sRJK

Southwest Airlines recently staged a surprise promotion for a planeload of people traveling from California to Hawaii. In a collaboration with Guitar Center, they provided a travel-size ukulele for every passenger, plus an in-flight ukulele lesson from Guitar Center's educational affairs specialist Alexandra Windsor. The passengers seem to have loved it, and the stunt got plenty of positive reaction online, but it made many folks think about the implications of a 6-hour flight with a plane load of ukuleles.

In their defense, Southwest said everyone put their ukuleles away after the 20-minute lesson. It could have been worse. It could have been banjos, accordions, or bagpipes. And I say that as someone who likes to listen to bagpipe music occasionally ...on YouTube. -via Fark

I was just about to say: if they didn't have everyone put those away after 20mins, that would've been a rough flight.
Abusive comment hidden. (Show it anyway.)
Start New Comment Thread...