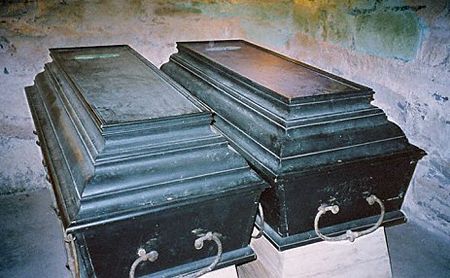 Misconceptions spread like wildfire on the internet, where you don't know who's an expert and who isn't. But many misconceptions about death go back hundreds or event thousands of years, because it's a subject that we tend to avoid discussing seriously. For example, you've probably been told at one point or another that fingernails and beards can continue growing after death. That's just not true, but there are some reasons people started to think so, and those people managed to tell a lot of other people. However, it is true that dead bodies can fart. That's the straight dope from people who have reason to know that, and not just from that Daniel Radcliffe movie. Mental Floss takes on eight common misconceptions about death to not only set the record straight, but explain why those wrong ideas persist. You can read them it in a list, or listen to a video at the same link.

7. Misconception: 35-year-olds were senior citizens in the past.