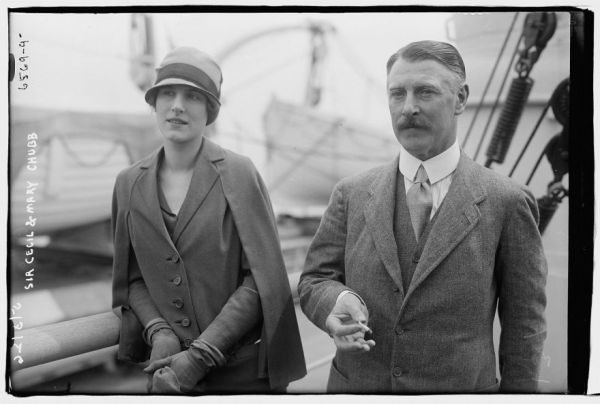 Believe it or not, Stonehenge was private property for an awfully long time. That goes back to British royalty, when a king could take what he wanted and do with it as he pleased. Henry VIII did just that, confiscating Stonehenge from an abbey in 1540 and then giving it to the Earl of Hertford. It was then passed around until an owner died with no heirs in 1915, and it went to auction. A lawyer named Cecil Chubb went to the auction house because his wife wanted either curtains or dining chairs for their house, depending on who is telling the story. But he came home with neither. Instead, he bought Stonehenge.

The ancient monument and 30 acres of land didn't draw all that many bids, and Chubb was afraid that a foreigner would purchase the site, so he outbid a farmer who needed pasture land, and bought the entire lot for £6,600! That was a lot of money in 1915, but imagine what the site would go for today, as both a plum piece of property and a historical treasure. Chubb's wife was not happy, but this impulse buy is the reason people can visit Stonehenge today. Read the story of that fateful purchase at Amusing Planet. -via Strange Company