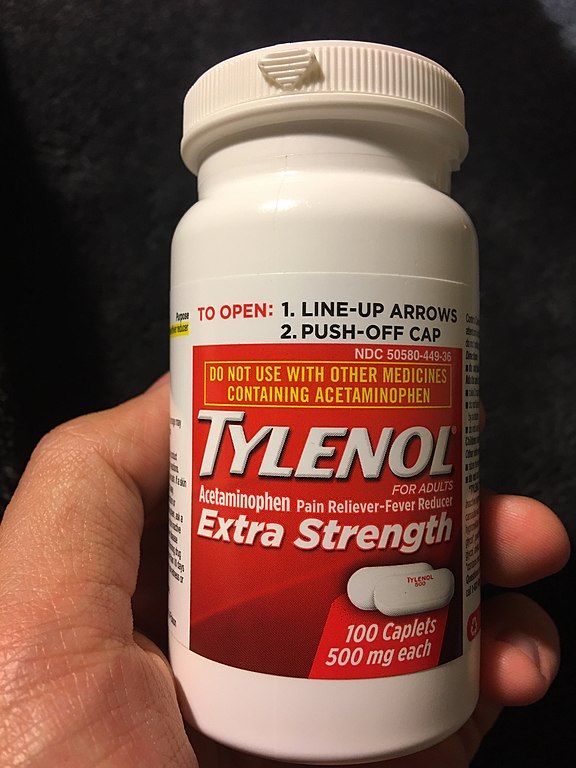 Anyone who was around in 1982 will remember the Tylenol murders. It was terrifying to think that someone was tampering with products on store shelves that might affect anyone at random. But 40 years later, how much of that case do you recall? In September of 1982, seemingly healthy people in the Chicago area began suddenly falling dead. Most had no connection to each other, although three people in the same family were killed. They had taken Tylenol from the same bottle. Seven people died of cyanide poisoning after taking Tylenol, which set off nationwide warnings about the product, a recall of all Tylenol, and a massive police investigation. A break came when a letter demanding a million dollars was sent to Tylenol's parent company, Johnson & Johnson.

The Chicago Tylenol murders are the reason we have tamper-proof packaging on all kinds of products today, but no one was ever charged with the murders. The number one suspect was sentenced to ten years for extortion, and he's been out of prison since 1995. Read the story of how police tracked down James William Lewis and how he avoided murder convictions in two different cases at Truly Adventurous.