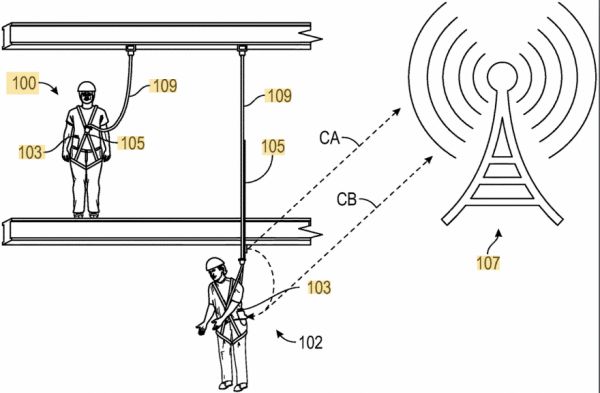 The US Patent Office has seen a million gadgets designed to generate power, but this one seems like a stretch. 3M filed a patent for a safety harness that will generate electricity when a worker falls from a dangerous height, like from a scaffolding. Mind you, this is not some crank in his garage, it's 3M, and this wasn't from the distant past. The patent was filed in 2016! It may seem a bit gruesome to reap power from a falling worker, but does it even happen often enough to justify such a device?

The answer is in the fine print. The purpose of the generator is not to produce cheap power, but to produce enough to alert authorities of the fall, which it automatically does. The device is ready to go when disaster strikes, bypassing batteries that may have run down exactly because such falls are rare. The patent also serves as a warning to look beyond the headlines for the real story.  -via Weird Universe

so never get a job where you have to climb anything, got it
Abusive comment hidden. (Show it anyway.)
Start New Comment Thread...