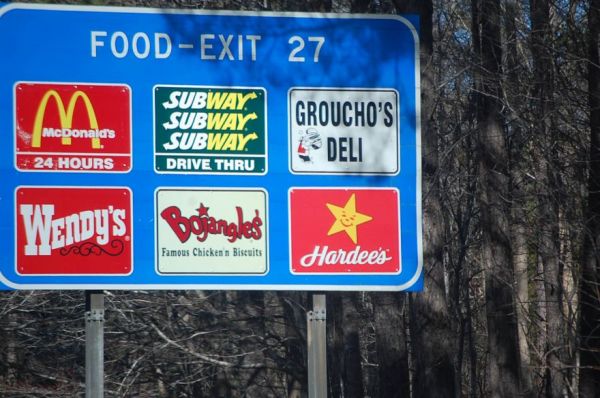 Read the title again- this is not a list of the top-selling fast food chains. That ranking would rely heavily on the number of outlets, advertising, and longevity. You can see that list here, and as you might guess, McDonald's is on top. But a new list at Eat This, Not That ranked fast food by what people think of the chains.

According to YouGov, popularity is "calculated by taking the proportion of people who view something positively and showing it as a percentage of all of the people who have given any opinion about that thing, including 'have heard of.'"

This kind of calculation allows a higher ranking for a chain that does not cover the entire nation, and is less weighted toward customers that eat there often as opposed to once in a great while. So which chains benefit from opinions rather than sales? McDonald's came in at #14 in this list. The top chains in favorability lean heavily toward sweets! In fact, five of the top six are chains that specialize in sweet treats. Guess what they may be, then take a look at Eat This, Not That. -via Digg

Never been to Bojangles but i hear its pretty good
Abusive comment hidden. (Show it anyway.)
Start New Comment Thread...