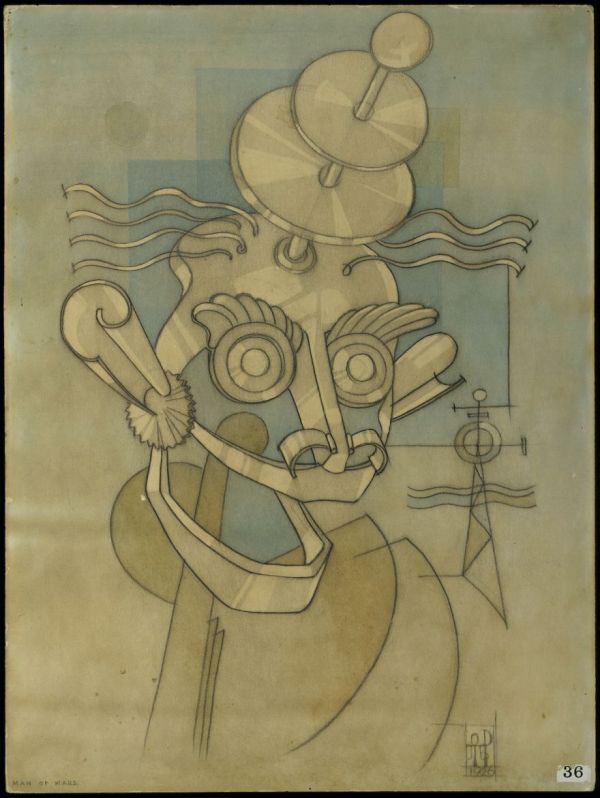 Early 20th-century modernist architecture was big in Southern California. There were innovative architects bringing sunlight and class to the homes of the nouveau riche, movie stars, and real estate moguls. Many became quite famous, and led lifestyles that rivaled those of movie stars. And then there was Jock Peters.

When the great 20th-century architect Richard Neutra arrived in Los Angeles in 1925 with his wife, Dione, and the couple’s young child, his first residence was 835 Kings Road in West Hollywood. There, the Neutras shared the home of fellow Austrian architect Rudolph Schindler and his wife, Pauline. Schindler, who designed the architectural landmark, had already made a name for himself in the United States by writing a “manifesto” that described, perhaps for the first time in so many words, an architecture in which, “The distinction between indoors and the out-of-doors will disappear.” A stint with Frank Lloyd Wright sealed Schindler’s reputation, as did the legendary soirees at Kings Road, where it was not uncommon for modern dancers to perform in the nude while Schindler’s guests drank freely, despite the strictures of Prohibition.

When the little-known 20th-century architect and designer Jock Peters arrived in Los Angeles in 1922, his wife, Herta, and their five children remained back home in Germany. Peters’ first lodging was a room at a local YMCA, which he shared with his brother George, who had landed in the United States almost a decade earlier. “I want to lead a quiet, insular life with you here,” Jock was soon assuring Herta in a letter home, “and shall try to avoid ambition and fame.”

Peters started his career in California at a draftsman table, working for an architectural firm. But he branched out by getting creative for Hollywood studios, designing fantasy sets and interiors, a step that may be even more lasting than the expensive houses that brought acclaim to other architects. He went on to design stores and other commercial businesses, but he always kept a low profile. Now Peters' real influence can be recognized through the publication of his archives in the book Jock Peters, Architecture and Design: The Varieties of Modernism by Christopher Long. Read an overview of Peters' life and work at Collectors Weekly.