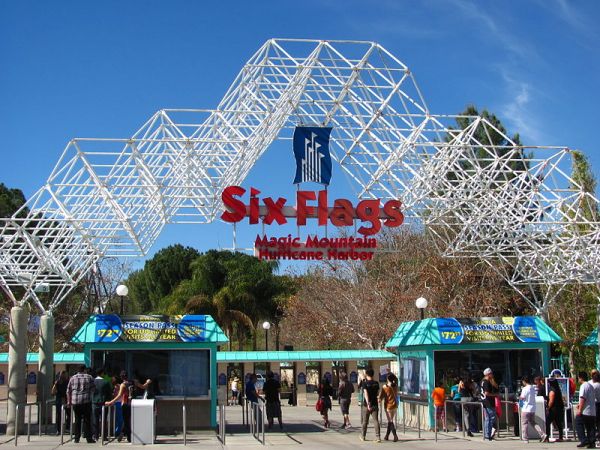 In 2014, Dylan got an internship at an engineering firm in Santa Clarita, California. The view from his office included Six Flags Magic Mountain. He looked up the price of admission, and found a deal for a year-round unlimited pass for just $150. The kicker is that the deal included free parking and two meals a day! He jumped on that. Since his office was so close, he would pop into the park for lunch every day, and then again for supper on his way home. He would also occasionally enjoy one of the thrill rides. He did this every day for a year, which puts his cost per meal at less than 25 cents.

Dylan did the same thing the next year, and the next. You might think that someone would get fat or put their health at risk by eating that much theme park food, but you can't argue with saving money. Dylan was able to pay off his student loans, get married, and buy a house! He's still eating at the park by purchasing the year-round pass, which is still available even though the menu has expanded greatly. He doesn't eat there twice every day anymore, so he figures he's spent around 50 cents a meal over the years. What did he eat in all that time? Dylan explains his gastronomic adventures at Six Flags at Mel magazine.  -via Digg