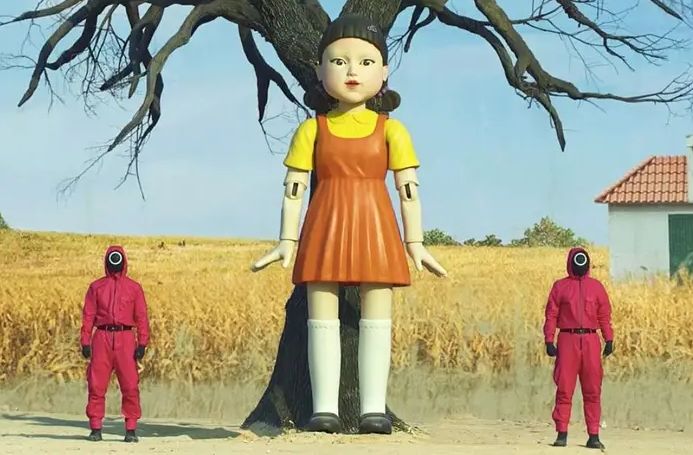 Whether or not you love Korean dramas, the impact and success of Netflix’ Squid Game is undeniable. From dozens of posts and videos about the show’s lore, characters, and story, it is safe to say that viewers love the show.

If you’re one of those people who crave more content about a series after watching it or you’re just drowning in the feels given to you by the show, check out Buzzfeed’s Isha Bassi article where she shares some top-tier memes made by the fans from the show.

Havent seen this show yet, but seems interesting. I mean it's gotta be better than Swamp People or The Kardashians, right?
Abusive comment hidden. (Show it anyway.)
Start New Comment Thread...