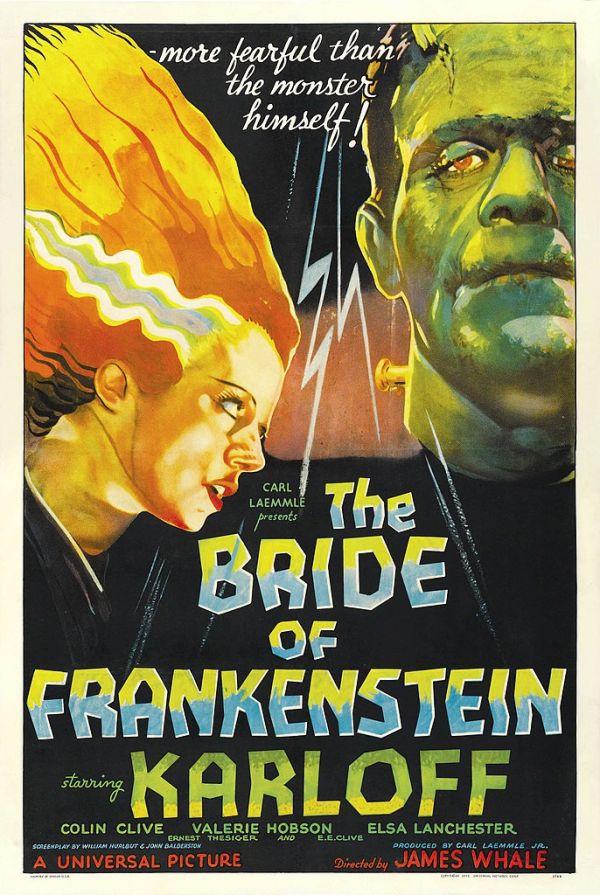 A lot of the mythic lore surrounding classic monsters only came about because of the movies they appear in. We have a distinct image when we think of Frankenstein, or more accurately, Frankenstein's monster, but it is nothing like the monster that Dr. Frankenstein brought to life in Mary Shelley's 1818 novel. We recognize a vampire by the costume made popular by the actor Bela Lugosi, but Eastern European vampire lore bears no resemblance to the Hollywood Dracula at all.

Also, considering how many movies have used the same monsters over and over, certain characteristics about them have become canon in our minds, like slow walking zombies shuffling up to consume our brains. Why are they like that? It's the movies. They give us an image, and it sticks, so they use that vision in our minds over and over to make sure we recognize what we see on the screen. Read about the myths of monsters that Hollywood made up at Mental Floss.