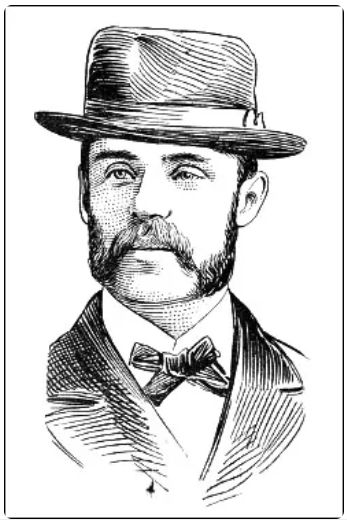 In 1890, jealousy and envy destroyed two brothers. Isaac Sawtelle of Boston served time in prison for rape and assault. When he was paroled, he returned to his hometown to find that his younger brother, Hiram Sawtelle Jr. was running his late father's fruit store and managing his mother's inheritance. Hiram was a responsible man with a wife and children, while Isaac the older brother was an ex-con with nothing.

Isaac had a friend, though. He had met Charles Lewis Blood in prison. Blood had no official training, but he presented himself as a doctor to sell patent medicines. He even sold "oxygenized air" as a cure-all. One might feel a bit of trepidation for consulting "Dr. Blood," but that is neither here nor there. Blood knew about Isaac's predicament, and offered to arrange for the elderly Mrs. Sawtelle's business interests to be put into Isaac's hands for a mere $500. He had a grand scheme that involved kidnapping Hiram Sawtelle's seven-year-old daughter.

If you've seen a few movies, you know that the scheme did not go as planned, and soon police in both Massachusetts and New Hampshire were looking for the missing Hiram and the suspicious Isaac. Read the story of brotherly jealousy that led to murder at Geri Walton's blog. -via Strange Company 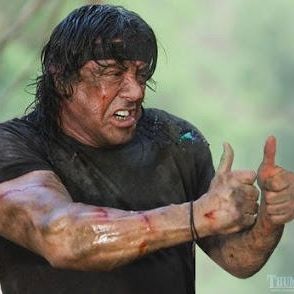