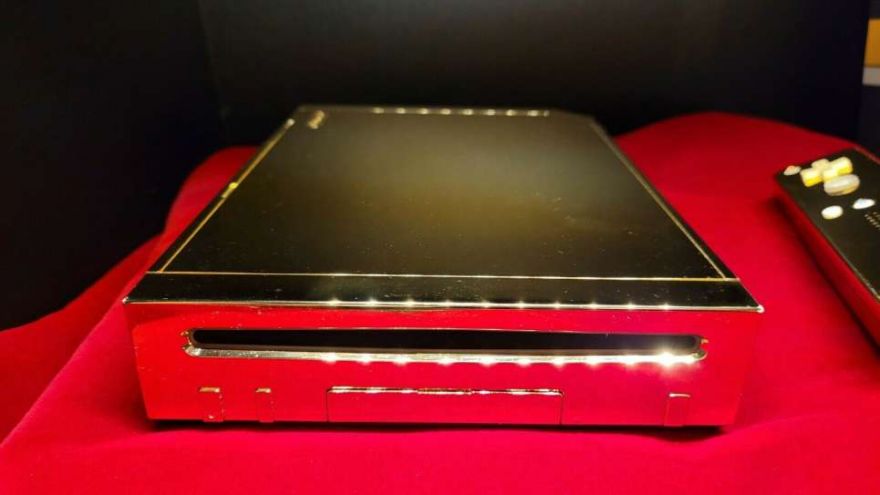 It’s likely that she didn’t receive the game console. A publisher commissioned the creation of a golden Nintendo Wii and had it delivered to Queen Elizabeth II as part of a publicity stunt back in 2009. Now, twelve years later, the luxurious console is available on eBay for $300,000. The story behind that eBay listing is that the golden Wii landed in the hands of Donny Fillerup, one of the guys behind the website consolevariations.com. Fillerup is now selling some items from his collection as he is looking to buy a new home.