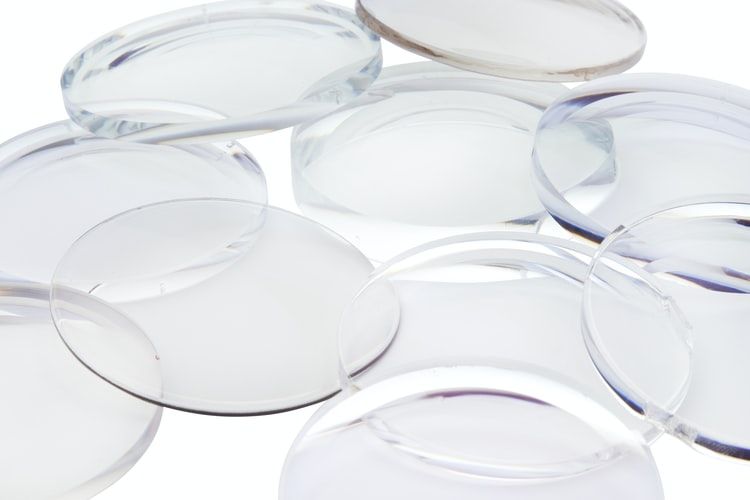 If these new prototype lenses can successfully monitor changes in intraocular pressure ( the pressure within the eyeball), then who knows what kind of upgrades and advancements researchers could do with contact lenses? Researchers from the Hong Kong University of Science and Technology developed the prototype lenses that change in shape to monitor the changes within the eyeball, as the Conversation details:

The continuous monitoring provided by the contact lens could come in handy for people suffering from glaucoma. This lens can monitor changes in intraocular pressure throughout the day, and can responsively release drugs to alleviate the glaucoma. A similar lens, called Sensimed Triggerfish, has received regulatory approval in the United States and Japan.

This is false. There is a clear consensus that no, non-ionizing EM radiation has no detectable effect on human tissue. As for shielding my eyes, sunglasses do a great job of that, and I can take them off easily indoors.
Abusive comment hidden. (Show it anyway.)
Start New Comment Thread...