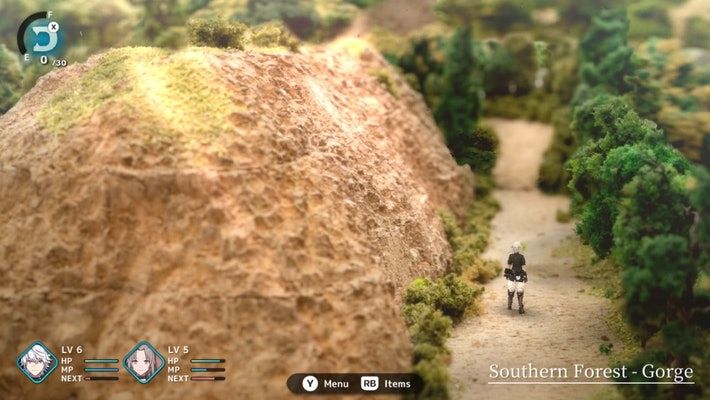 One of my biggest pet peeves about role playing games (RPGs) is the random encounter system employed. The random encounter system forces players to spend hours in dungeons fighting random creatures. While that system helps players to grind levels, there are times when you just move one tile in a dungeon after a battle and another enemy pops out. Seriously, it’s annoying. This new RPG Final Fantasy creator Hironobu Sakaguchi managed to fix the old battle system:

To keep that from becoming overwhelming, Dimengeon battles feature unique mechanics. Players can grab power-ups during fights that’ll increase their attack power or steal a turn from an enemy. Combine that with the game’s base combat system that involves lining up shots to hit multiple enemies at once and these brawls become a satisfying test of how well players can spatially reason on the battlefield.

The most obvious benefit is that it cuts down on the number of times players are whisked into battle. Going off the beaten path to hunt for treasure feels less obnoxious when it doesn’t mean trudging through another 20 minutes of fights. That keeps the pace of the game surprisingly brisk. The whole adventure is over in 15 hours, and it’s easy to see how traditional random battles could have stretched it way further.