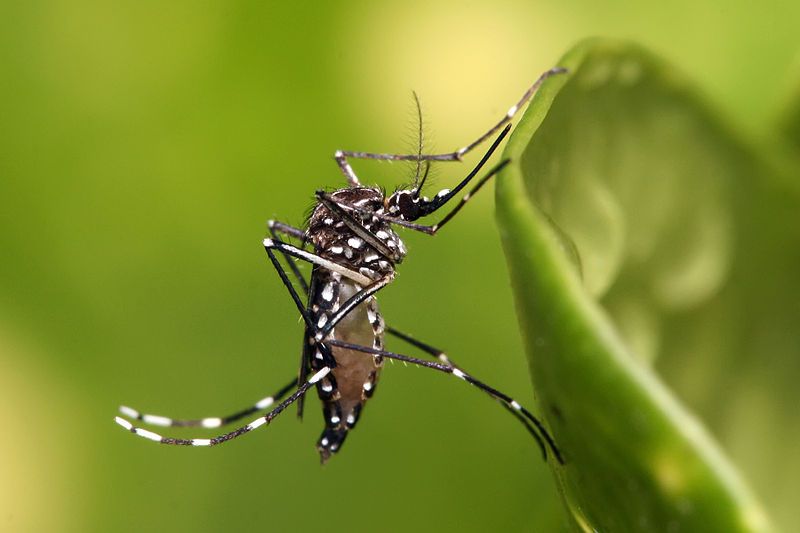 Because an environment has an established ecosystem which governs the circle of life of the flora and fauna in that area, new species introduced to that environment can bring about massive changes and disruption to that ecosystem. These changes brought about by the new species are usually not beneficial for the natural inhabitants of the area; the said changes could be a new disease or a transformation of the landscape (such as devastation of crops).

Over the years, we humans have traded and have introduced foreign creatures to our local environments, and this has caused us more harm than good to our respective environments. It costs a lot in resources trying to control the damage.

ScienceNews gives us the top five costliest invasive species in the world, with the Aedes mosquitoes, which cost the global economy about $149 billion, taking the number one spot.