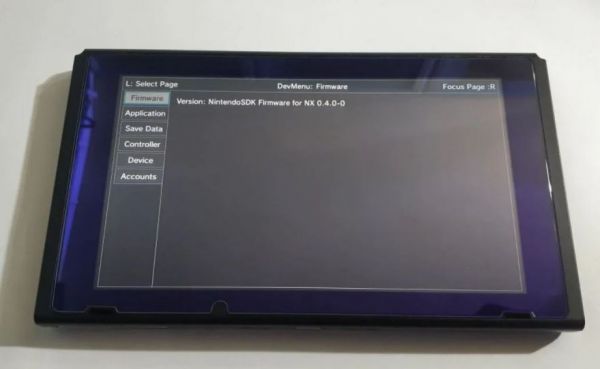 Twitter user Forest Of Illusion was able to obtain a development unit (prototype) of the Nintendo Switch, who obtained the item through Akfamilyhome. Forest Of Illusion reveals that the unit, which is the earliest model people have found, was referred to as DPRD, though the meaning behind the acronym is unclear. The unit also features some visual differences such as changed volume buttons and different screws.