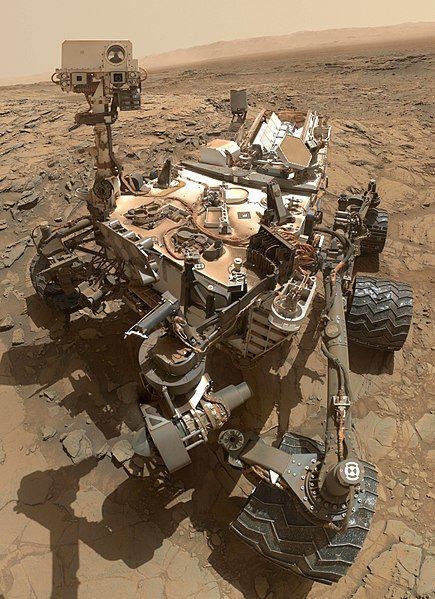 It’s been a little over a year ever since NASA engineer Evan Hilgemann was selected to join the team of scientists responsible for the well-being of the Curiosity rover on Mars. Now, Hilgemann shares with us the things he learned during that amount of time. Among the things he shares is the rover driver’s main job, as well as the three modes of the rover. Read Hilgemann’s article over at Medium.com.