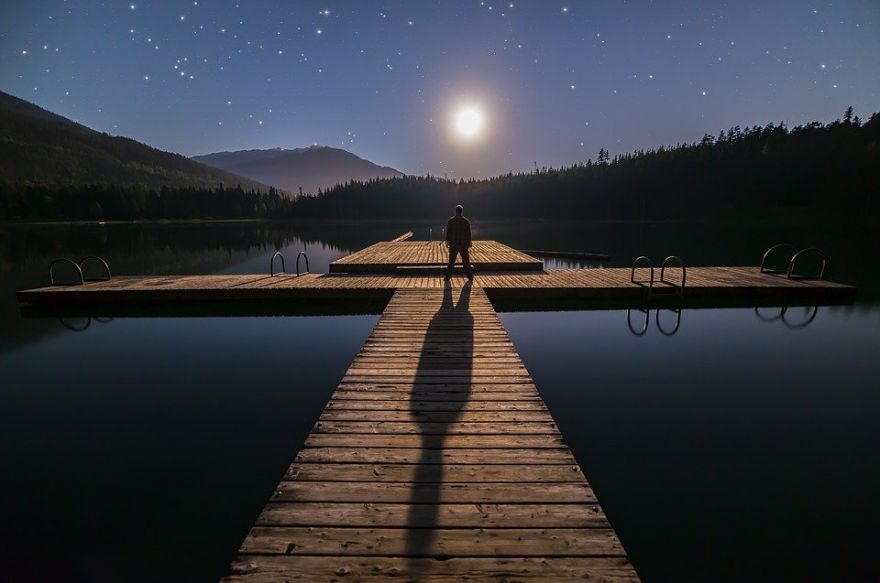 On this side of the human psyche lies “whatever we deem as evil, inferior, or unacceptable”, such as lust, greed, envy, anger and rage. This side is the counterpoint to the persona or the conscious personality. The Swiss psychiatrist Carl Gustav Jung calls this the “shadow.”

According to Jungian analyst Aniela Jaffe, the shadow is the "sum of all personal and collective psychic elements which, because of their incompatibility with the chosen conscious attitude, are denied expression in life" (cited in Diamond, p. 96).

Yet, the shadow, while very real, is not meant to be taken concretely or literally, but rather allegorically. It is not an evil entity existing apart from the person, nor an invading alien force, though it may be felt as such. The shadow is a universal (archetypal) feature of the human psyche for which we bear full responsibility to cope with as creatively as possible.

Because the shadow wreaks havoc and causes suffering to many individuals, it is often described as evil and sinister. However, it is not entirely true, for good things can also come with the shadow. In Jung’s words…

In other words, the shadow is still an essential part of the self, and the person has to integrate it unto himself.

More about this over at Psychology Today.