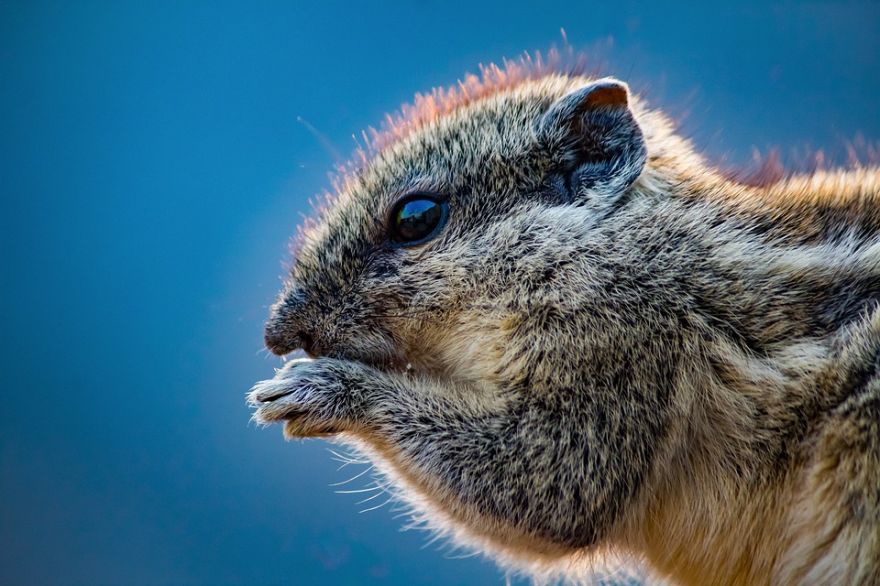 New York — Something seems to have happened in the squirrels in Rego Park, Queens. In the past several weeks, some people have reported to WCBS-TV that they were attacked by a squirrel.

Micheline Frederick pointed to a bruise on her wrist where she said the squirrel landed on her and then sank its teeth into her fingers and hand.

“We’re wrestling in the snow and there’s blood everywhere and my fingers getting chewed and it won’t let go,” Frederick said. “Eventually, it just stopped and there I was a big bloody mess.”

A photo Frederick says she took after the attack shows a snowy pathway covered in blood.

“This was an MMA cage match! And I lost!” she added.

It is not clear yet what caused these squirrels to be aggressive.

Well, what do you think?