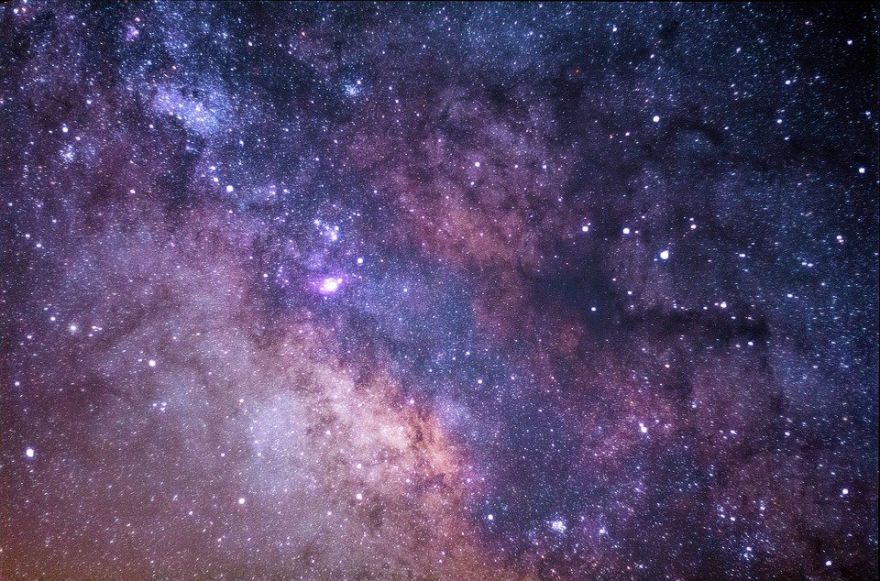 “We basically think of a particle as a pointlike object,” said Mary Gaillard, a particle theorist at the University of California, Berkeley who predicted the masses of two types of quarks in the 1970s. And yet particles have distinct traits, such as charge and mass. How can a dimensionless point bear weight?

“We say they are ‘fundamental,’” said Xiao-Gang Wen, a theoretical physicist at the Massachusetts Institute of Technology. “But that’s just a [way to say] to students, ‘Don’t ask! I don’t know the answer. It’s fundamental; don’t ask anymore.’”

When Natalie Wolchover has asked some particle physicists about the definition of a particle, the physicists she asked gave “remarkably diverse descriptions”.

They emphasized that their answers don’t conflict so much as capture different facets of the truth. They also described two major research thrusts in fundamental physics today that are pursuing a more satisfying, all-encompassing picture of particles.

“‘What is a particle?’ indeed is a very interesting question,” said Wen. “Nowadays there is progress in this direction. I should not say there’s a unified point of view, but there’s several different points of view, and all look interesting.”

Know more about the different points of view of what a particle is over at Quanta Magazine.

A particle is like..you know all that dust that ends up in the vacuum after you vacuum, thats particles basically
Abusive comment hidden. (Show it anyway.)
I always assumed that "fundamental" meant things that couldn't be further broken down. When I last studied physics (in elementary school) protons and neutrons were fundamental.
Abusive comment hidden. (Show it anyway.)
Start New Comment Thread...