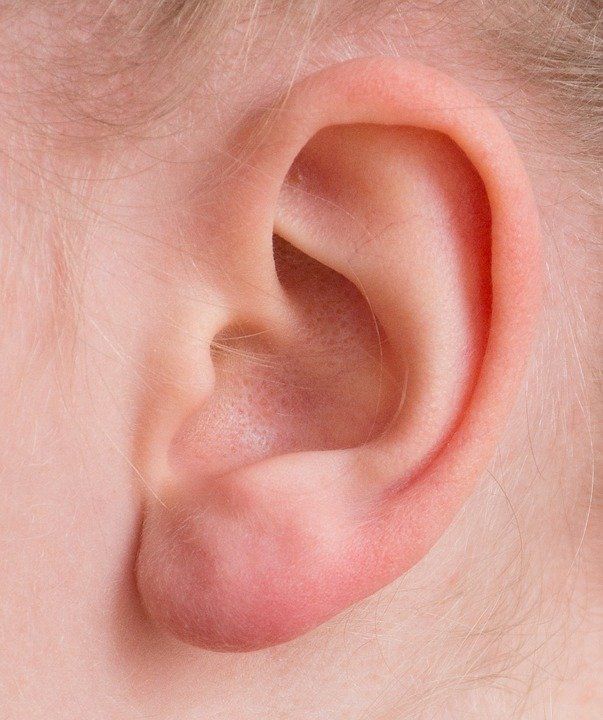 Tinnitus affects millions of people around the globe. A person having this condition hears a ringing noise in his ears. It is stated that this condition can cause difficulty focusing, as well as anxiety and fatigue, which could lead in a reduced quality of life.

For years, scientists have been looking for ways to alleviate the ringing sound heard by people with tinnitus…

but to date, no drug or medical device has been shown to reliably improve this condition.

Just recently, scientists have discovered a method which could be an effective way to provide relief to those with tinnitus. The method involves combining sounds with zaps to the tongue.

According to study co-author Hubert Lim, an associate professor of biomedical engineering and otolaryngology at the University of Minnesota, this treatment targets a subset of brain cells that are firing abnormally. Through studies in both humans and animals, Lim’s team and others previously reported that electrically stimulating touch-sensitive neurons in the tongue or face can activate neurons in the auditory system. Pairing these zaps with sounds appears to rewire brain circuits associated with tinnitus.

Learn more about this over at Scientific American.

I am 81 years old and have been living with tinnitus for over 50 years now. After consulting with doctors in Europe and the US, the result was always the same: "We don't know what causes the problem and there is no cure or treatment. Just learn to live with it." And that is what I have done. I have always thought the problem is neurological and involves the brain not the ears. It is heartening to know that there may be a successful treatment out there. It would be a dream come true to live out the rest of my life knowing what complete silence is! My hope is to find where this treatment is available.
Abusive comment hidden. (Show it anyway.)
Yeah - I'm in too. Both ears - three separate and distinct sounds. End of a long day after things have 'quieted' down is when it's the worst. It's like the background noise from a spaceship in a science fiction movie. It is what it is, but it can make people suicidal so here's hoping they've come up with something.
Abusive comment hidden. (Show it anyway.)
I have that. Somehow I've learned to turn down the volume as it were and it seldom bothers me. The biggest negative is I can't hear certain sounds like birds chirping. Also possibly for some other reason I am unable to perceive certain frequencies. All in all I just live with it. Maybe I'm lucky.
Abusive comment hidden. (Show it anyway.)
Start New Comment Thread...