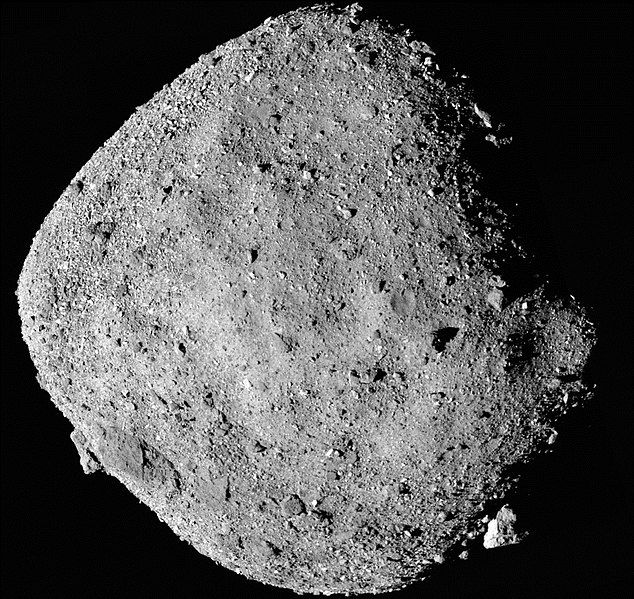 We still have many things to understand in our Universe before we can say that we know much, and day by day we discover and learn new things around us. Just recently, a new study, led by professors Daniel Scheeres and Jay McMahon was published in the journal Science Adventures. The study contains findings from the OSIRIS-REx, a NASA spacecraft tasked to obtain a small sample from an asteroid named Bennu.

[The findings] suggest that the interior of the asteroid Bennu could be weaker and less dense than its outer layers--like a crème-filled chocolate egg flying [through] space.

What the team has found may also spell trouble for Bennu. The asteroid's core appears to be weaker than its exterior, a fact that could put its survival at risk in the not-too-distant future.

"You could imagine maybe in a million years or less the whole thing flying apart," said Scheeres, a distinguished professor in the Ann and H.J. Smead Department of Aerospace Engineering Sciences.

Know more details about this asteroid over at EurekAlert.