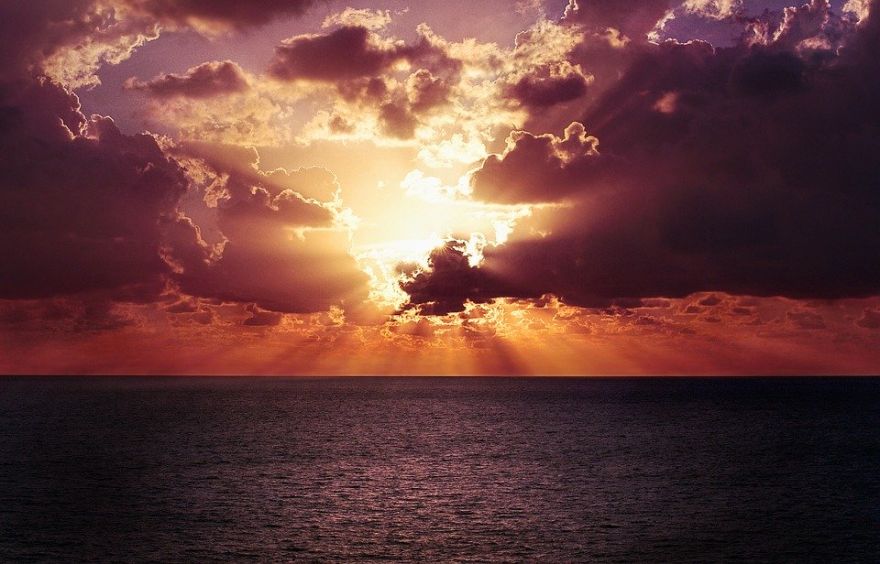 In the past 40 years, marine heat waves have become longer and more noticeable. According to scientists, the probability of these events has increased greatly due to global warming. And the one factor that contributes most to this is, unsurprisingly, human influence.

According to the findings of the attribution studies, major marine heatwaves have become more than 20 times more frequent due to human influence. While they occurred every hundred or thousand years in the pre-industrial age, depending on the progress of global warming, in the future they are set to become the norm. If we are able to limit global warming to 1.5 degrees, heatwaves will occur once every decade or century. If temperatures rise by 3 degrees, however, extreme situations can be expected to occur in the world's oceans once per year or decade.

Learn more about the study over at PHYS.org.