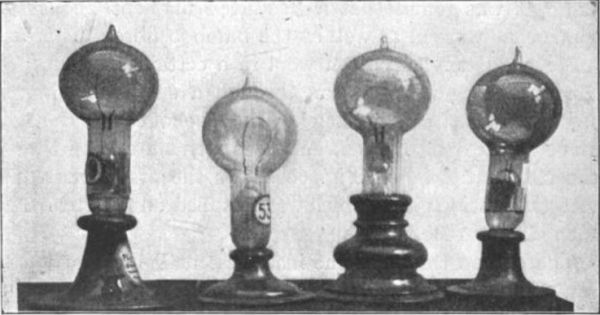 We all learned that Thomas Edison invented the light bulb, along with many of the other modern conveniences introduced in the late 19th century. He patented it, didn't he? Well, we know that Edison was big on patents and taking credit for various devices that his team, or even rivals, worked on. It turns out that the light bulb had already been patented in other countries. In fact, the process that led to the light bulb began in the early 19th century. So who did invent the light bulb?

The question itself betrays an underlying assumption that is flawed, and so there is no one correct answer. Instead, we have to confront the underlying assumption – that one person or entity mostly or entirely invented the lightbulb. Rather, creating the lightbulb was an iterative process with many people involved and no clear objective demarcation line. However, there was a sort-of demarcation line – the first marketable lightbulb. That is really what people are referring to with Edison – not that he invented the lightbulb but that he brought the concept over the finish line to a marketable product.  Edison sort-of did that, and he does deserve credit for the tweak he did develop at Menlo Park.

There were at least a half-dozen men who could claim they invented the light bulb, which was actually a long process involving several breakthrough moments, not all of which were by one man alone. Read the steps involved in the invention of the light bulb at NeuroLogica blog. -via Damn Interesting

so biden is stupid old fool then, please tell me something that isn't obvious
Abusive comment hidden. (Show it anyway.)
Inventorship is a subject oftely disputed. Edison's undisputed merit resides in making a mass produceable light bulb available. This may not sound as being as important as inventorship, but keep in mind that Heron of Alexandria already inventied the automatic temple doors and his famous ball-shaped-steam machine, without and impact on civilisation... Or who remembers Alfred Russel Wallace? Noone, compared to the other "Evo-Guy"...
Abusive comment hidden. (Show it anyway.)
Start New Comment Thread...