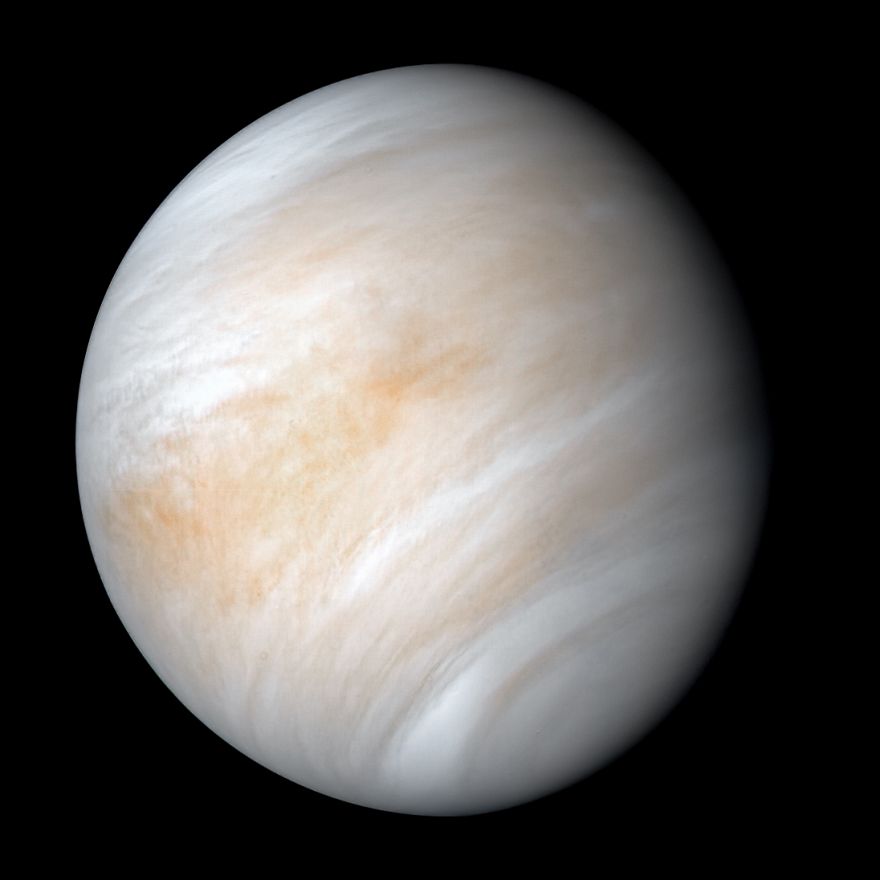 It seems that astronomers have found some kind of gas in the atmosphere of our neighboring planet Venus. Apparently, this said gas could be a possible sign of life on the planet.

If the discovery holds up, and if no other explanations for the gas are found, then the hellish planet next door could be the first to yield signs of extraterrestrial life — though those are very big ifs.

Phosphine takes a fair amount of energy to create and is easily destroyed by sunlight or sulfuric acid, which is found in Venus’ atmosphere. So if the gas was produced a long time ago, it shouldn’t still be detectable. “There has to be a source,” Greaves says.

More details about this over at Science News.

Possible? I could be the King of France too.
Abusive comment hidden. (Show it anyway.)
Start New Comment Thread...