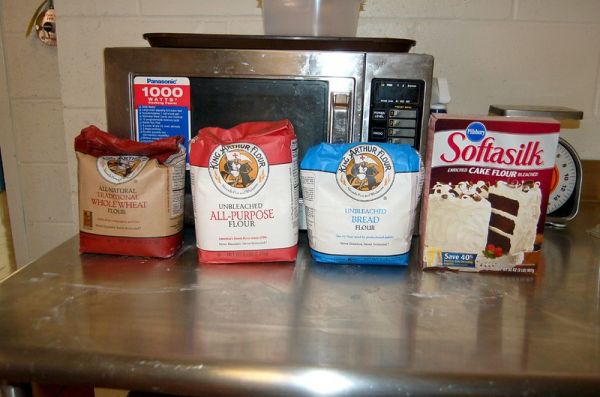 Michael Kirk crunched the numbers to save money on food, big time. Here's his page containing a chart that ranks foods by calories per dollar, and by protein per dollar. Wheat flour tops both lists. Now, if you don't bake your own bread, the cost will go up for flour that is baked, and the cost for that varies widely, as does the quality. You might also be interested in the page that ranks nutrients per dollar, because man does not live on bread alone. To really understand the basics of eating better while spending less money, there's also a page on how to eat for $1.50 a day. Bon appétit!  -via Boing Boing