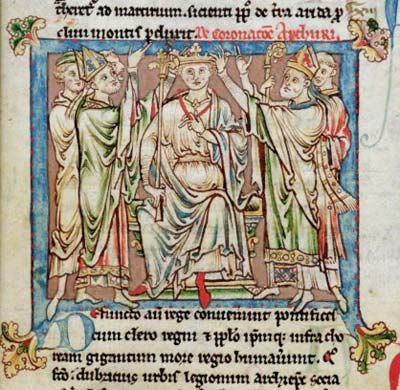 While many of us were raised on stories of the legendary King Arthur, we eventually figure out he was a fictional character. Or was he? The name Arthur is probably based on tales of a local warrior from the earliest annals of British history, which was fleshed out in the 12th-century book The History of the Kings of Britain by Geoffrey of Monmouth. Geoffrey's version consists of a combination of folk tales and historical events that can be traced to real men. Five of them, actually, whose real-life exploits were reflected in Arthur's adventures. Find out who they were and what they did at History Extra. -via Damn Interesting