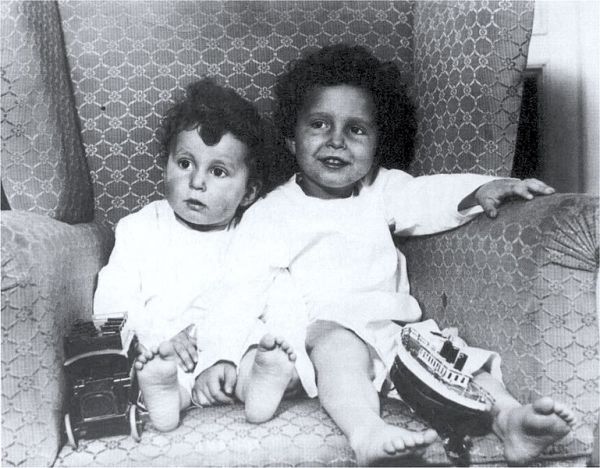 Michal Navrátil married Marcelle Caretto in 1907. The couple lived in France, had two sons, and separated in 1912. The boys, named Michel and Edmond, stayed with their father over Easter weekend that year, but Navrátil never planned to return them to their mother. Instead he bought tickets on an ocean liner under the name Louis M. Hoffman and registered his sons as Louis and Lola. The liner, named Titanic, was headed to America. 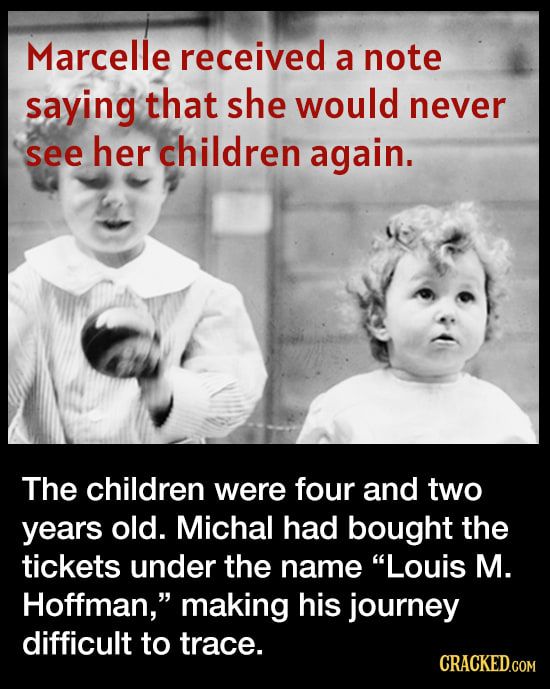 You can read the short version of the story in pictofacts form at Cracked, or get more detailed information at the Wikipedia entry on Michel Marcel Navratil, Jr.