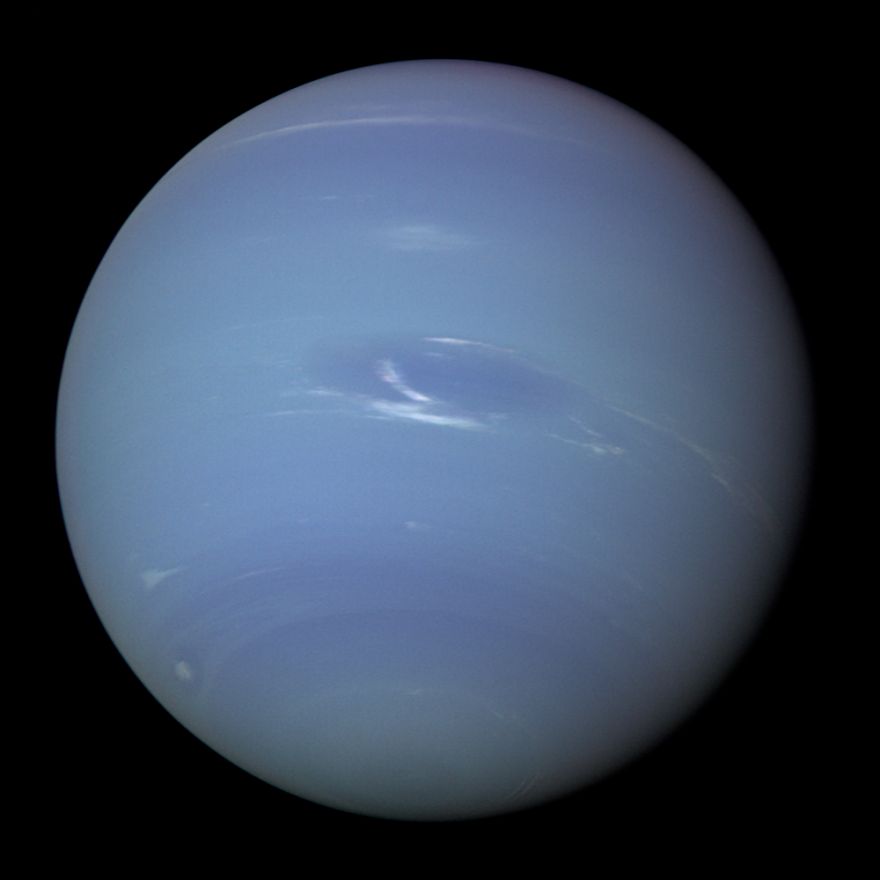 Much of the cosmos remains a mystery to this day, and as we learn more about our universe, the stranger it becomes. A study last month in the Astrophysical Journal Letters reports that some planets have water in an exotic state between liquid and gas.

Olivier Mousis, a planetary scientist at Aix-Marseille University in France, and colleagues ran simulations of ocean-covered worlds in close orbits around their stars, where mini-Neptunes are often found. Intense stellar radiation would cause water on the planets to puff up into a diffuse layer of “supercritical” water between liquid and gas, topped by a steamy water vapor atmosphere, the team found. On Earth, supercritical water can be used to break down toxic waste.