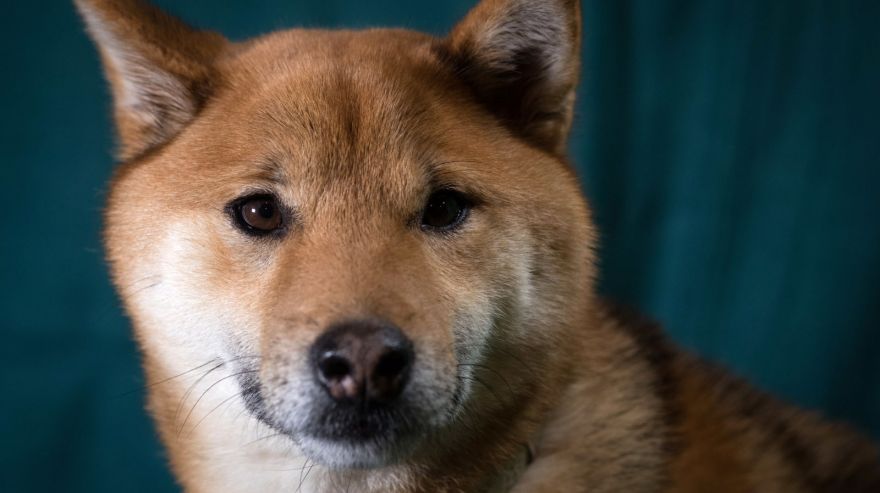 It’s no surprise that a lot of trends and challenges are rising in TikTok, now that a lot of us are in our homes during the pandemic. But besides the fun, there seems to be some challenges that yield more income than entertainment. A pump-and-dump scheme involving Dogecoin, a joke currency made of memes, has been paying off quite well. Gizmodo has more details:

The plan is kinda paying off: As of this morning, Dogecoin had risen 27.7% since July 5.

The leader is jamezg97, who started posting about the bid on June 28, and subsequently began the #DogecoinTiktokChallange. The mystery TikToker, whose bio reads “STONKS,” tells users:

Alright here’s a crazy thought. What if everyone watching this video bought some Dogecoin? Could they really stop us? Could they stop us all?

Let’s all get rich! Dogecoin is practically worthless. There are 800 million TikTok users. That’s just $25. Once it hits one dollar, you’ll have ten grand. Tell everyone you know.

TikTok is Chinese spyware, just like Facebook is American spyware. The difference being pretty much just which government you trust more.
If you've seen what has been going on in Hong Kong, you'd avoid it or dump it.
Abusive comment hidden. (Show it anyway.)
Login to comment.