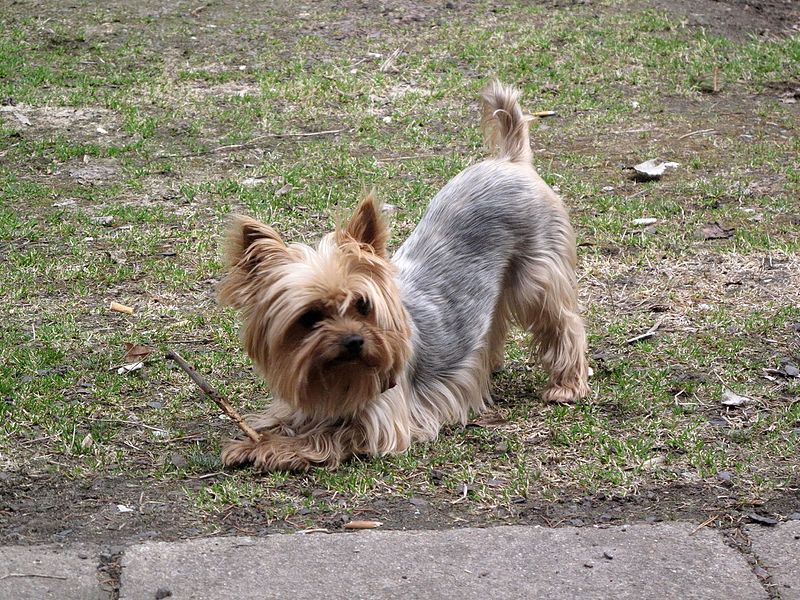 Researchers discovered that dogs appear to have a difficult teenage period. Dogs are also frustrated with their owners and trainers when they reach five months old. In an experiment with Labrador retrievers, golden retrievers, and their cross breeds, the researchers found out that dogs at eight months old were more reluctant to respond to a command given by their caregiver. ScienceAlert has the details:

"This is a very important time in a dog's life," says animal behaviour researcher Lucy Asher, from Newcastle University in the UK. "This is when dogs are often rehomed because they are no longer a cute little puppy and suddenly, their owners find they are more challenging and they can no longer control them or train them."

"But as with human teenage children, owners need to be aware that their dog is going through a phase and it will pass."

The researchers found further evidence of this effect in survey data gathered on 285 Labradors, golden retrievers, German shepherds and their cross breeds. Dog owners and trainers less familiar with the dogs were asked to evaluate the animals' 'trainability' by answering questions on obedience and how quickly commands were responded to.