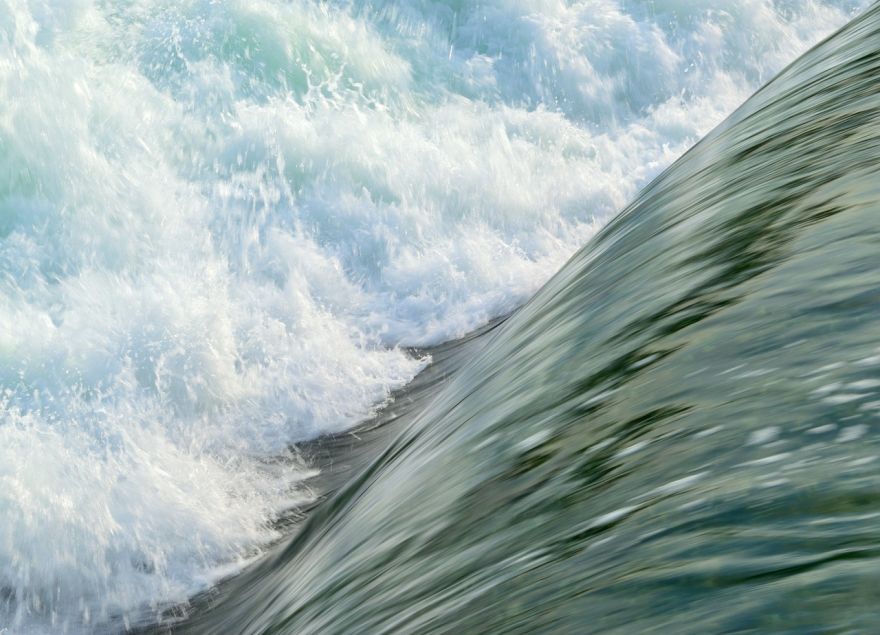 Physical systems that move in different directions at once are called turbulent. Due to their motions which unfold in many different ways, it is very difficult to study these systems mathematically. But it seems that no matter how unpredictable they may become, they still conform to a simple universal law, which was recently proved by mathematicians.

“It may well be the most promising approach to turbulence,” said Vladimir Sverak, a mathematician at the University of Minnesota and an expert in the study of turbulence.

The new work provides a way of describing patterns in moving liquids. These patterns are evident in the rapid temperature variations between nearby points in the ocean and the frenetic, stylized way that white and black paint mix together. In 1959, an Australian mathematician named George Batchelor predicted that these patterns follow an exact, regimented order. The new proof validates the truth of “Batchelor’s law,” as the prediction came to be known.

Check out the full story over at Quanta Magazine.