This is Smudge. Smudge doesn't care for salad, or in the words of the Tumblr user who led him to virality, "he no like vegetals." What Smudge does like is sitting at the table during the family dinner.

"He eats dinner at our table. He gets really upset if he doesn't have a chair," said Miranda Stillabower, 24, Smudge's owner.

"Someone got up from dinner and he must have thought, 'Oh, this is my chair,' and he sat there. My brother's girlfriend took the picture."

OK, but what's with that expression, the one Stillabower sums up as "super unimpressed?"

"I don't know why he was making that face, but it's the best thing he's ever done," she said.

You can see Smudge at the dinner table quite a bit at Instagram. Soon afterward, Smudge's picture was paired with an image from the TV show The Real Housewives of Beverly Hills, which people found funny.

These photos together is making me lose it pic.twitter.com/kJi9d8MpbG

The pictures were soon given captions. Any argument will do. You can track the rise of the meme known as "woman yelling at cat" at Know Your Meme. Continue reading for some examples of the meme. -via Nag on the Lake 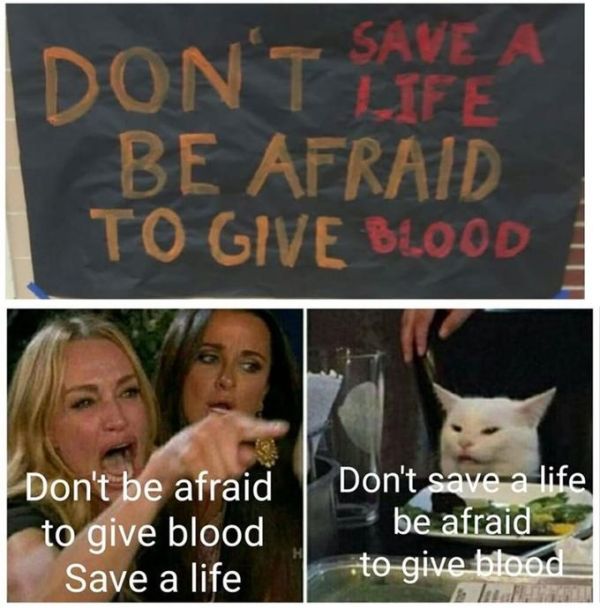 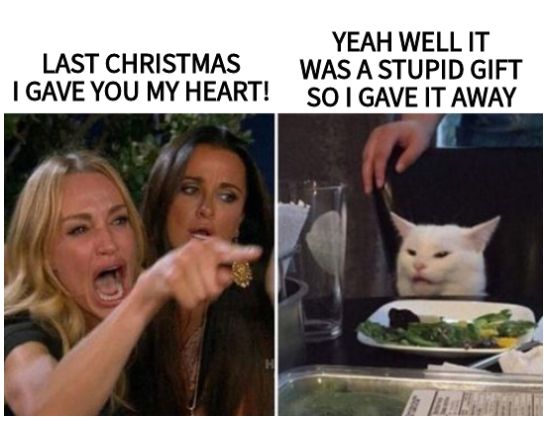 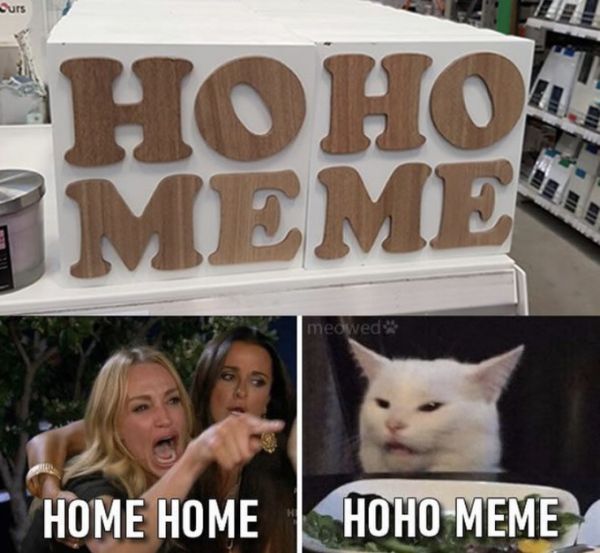 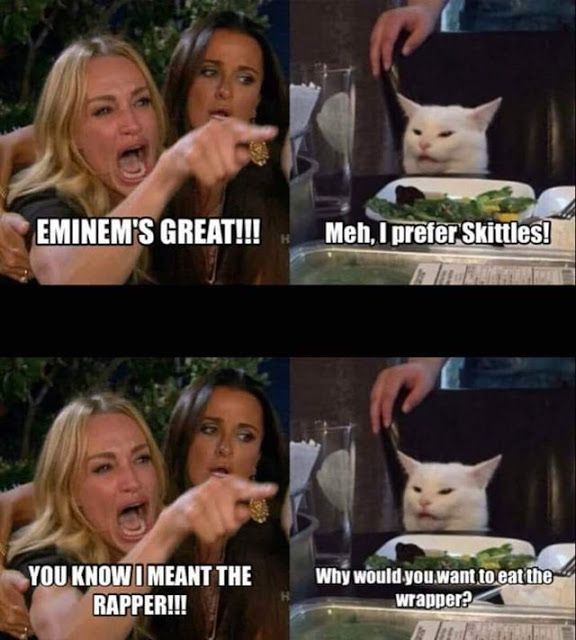 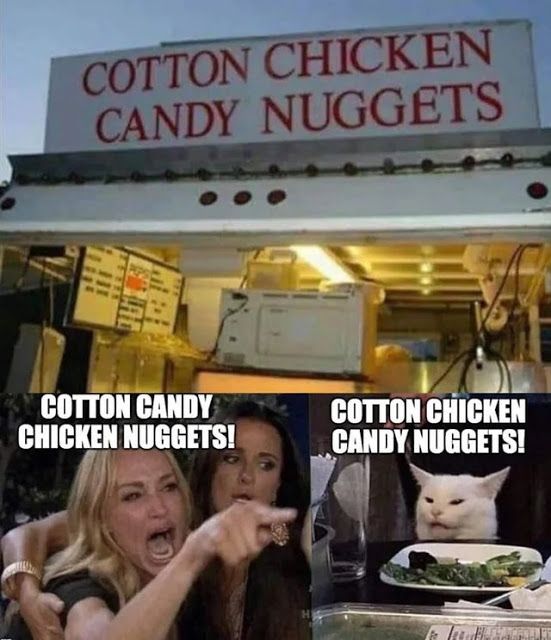 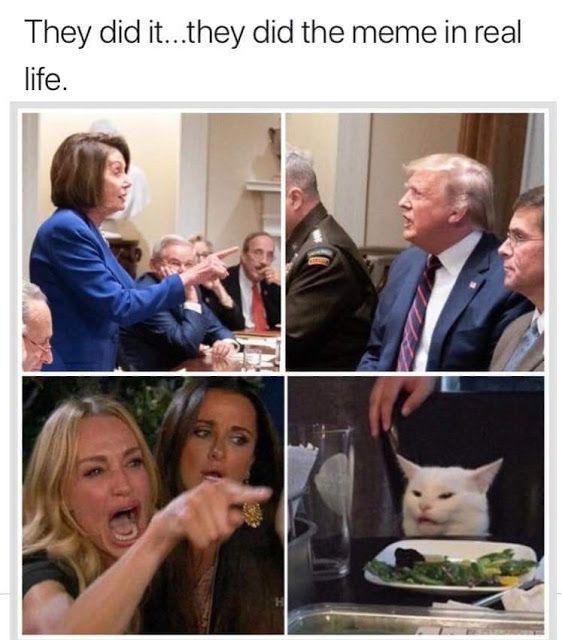 my face when i wake up on sunday and realize im going to work instead of church
Abusive comment hidden. (Show it anyway.) 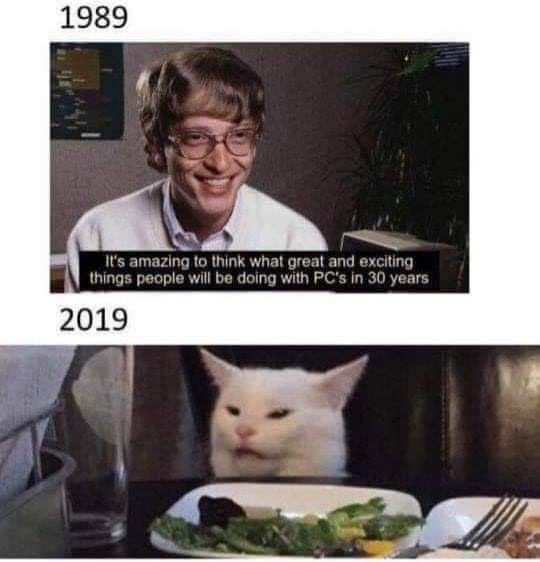